Simmtronics has this week announced the launch of the world’s most affordable Android tablet in the form of the 7-inch Xpad costs only $81 and features a Cortex Arm 8 processor. 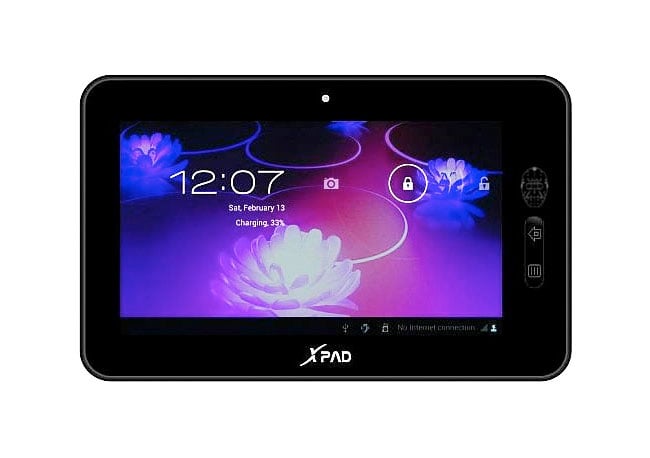 The XPad is also available in 7, 8, 9, 9.7 and 10-inch versions featuring 1080p high definition video playback, and 4GB of Nand flash memory for storage. Indrajit Sabharwal, chairman and MD of Simmtronics explained in the press release:

“By launching the XPad in the UAE, we believe in taking the tablet revolution to as many people as possible,”-“The multi-touch XPad has already been acknowledged as a formidable companion – whether for businesspersons on the go or for gamers requiring quality graphics for their entertainment or for those seeking to enjoy high-quality entertainment.”

The new XPad will be arriving in the Asia-Pacific region, and Simmtronics may also debut a version for students in the Middle East. Unfortunately no information on worldwide availability has been released as yet.