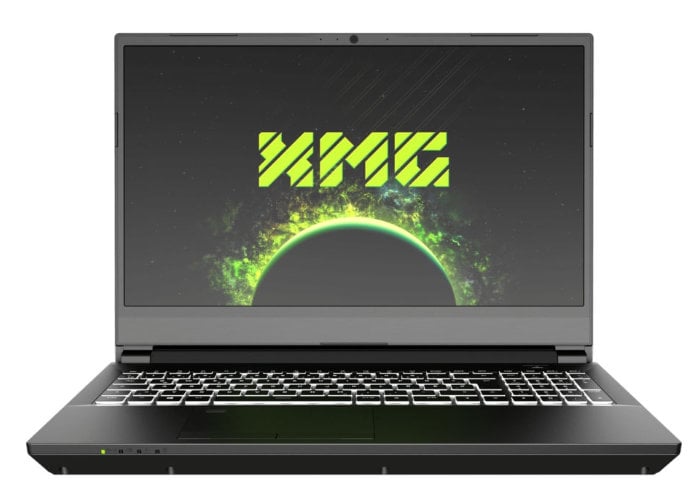 If you are in the market for a powerful laptop you may be interested in a new system unveiled by German laptop maker XMG in the form of the XMG APEX 15. Equipped with a desktop CPU offering 16 cores and 32 threads, the laptop features AMD’s Ryzen 3950X 16C/32Twith options to install NVIDIA GeForce RTX 2060 or RTX 2070 graphics cards.

“In a daring balancing act, the unique XMG APEX 15 combines the best of two hardware worlds. For the first time, the concentrated power of AMD’s current Ryzen processors (codename Matisse) from the desktop sector is used in a gaming laptop – but paired with NVIDIA’s RTX graphics chips of the latest generation! This rebellious combination gives the XMG APEX 15 an impressive level of performance, as well as the generous interface connectivity of the desktop replacement device.” 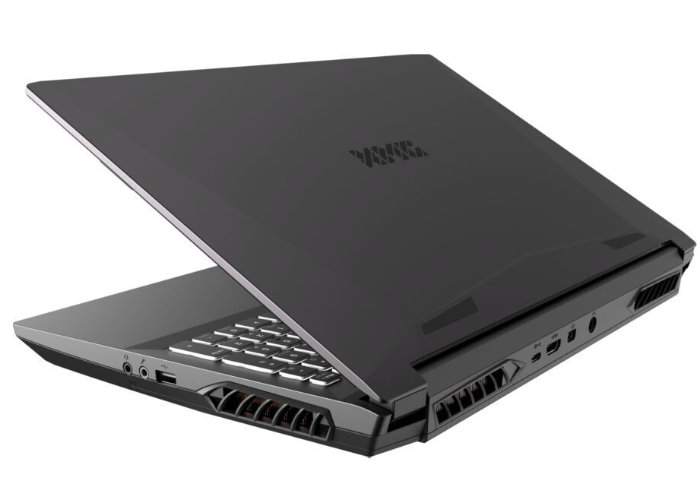 “AMD’s most powerful Ryzen processors were previously found only in desktop PCs. Now, for the first time, the XMG APEX 15 has integrated these lightning fast CPUs into the portable format of a 15.6-inch laptop. With the 16-core Ryzen 9 3950X model, the top configuration utilizes the current performance king in this class, delivering permanently high performance thanks to the first-class notebook cooling. This also compliments NVIDIA’s fast RTX 2070 and RTX 2060 graphics cards in their Max-P incarnation. Thanks to this unconventional, but winning combination, the XMG APEX 15 is not only aimed at demanding gamers but also opens the door to a new performance dimension for professional users.”

Specifications for the XMG APEX 15 laptop include:

For more details and full specifications jump over to the official XMG website by following the link below.