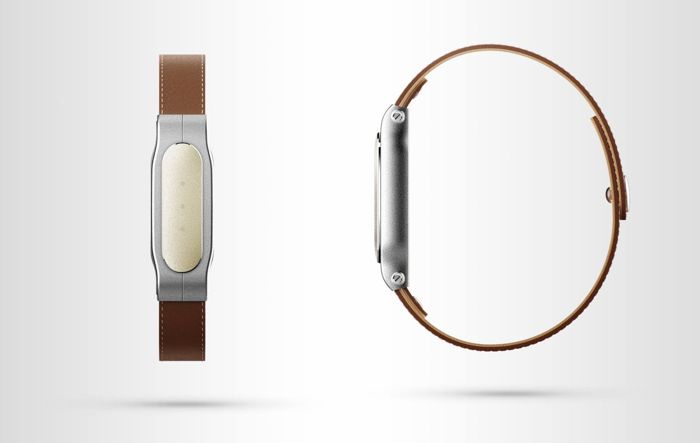 Not too long ago, Xiaomi announced about its plans to start selling accessories online through Mi.com store in the US.

In a recent move, the company announced they are going to expand its online store to Europe as well. Unfortunately, there won’t be any smartphones, and the sale will only be limited to accessories such as the power banks, head phones, etc.

“It’s going to be a different Mi.com experience from what we have in our markets in Asia, because we’re not selling phones,” Hugo Barra, Xiaomi’s global vice president, said Tuesday at Mobile World Congress. “We’re only going to sell a small number of our hero accessories, things like the Mi Band, studio-grade headphones, in-ear headphones and the world’s most popular power banks,” he said.

The company don’t have any plans to sell handsets in Europe or the US at the moment. India is the market Xiaomi is focusing on at the moment. The company recently launched its high-end Mi4 smartphone in India, which has received its fair share of success in the region. “We would love to be in the US, but that’s nowhere near the top of our priority for now,” said Barra.

There’s no word about the European countries where the company will sell its accessories, but we’ll update you as soon as it announces anything.