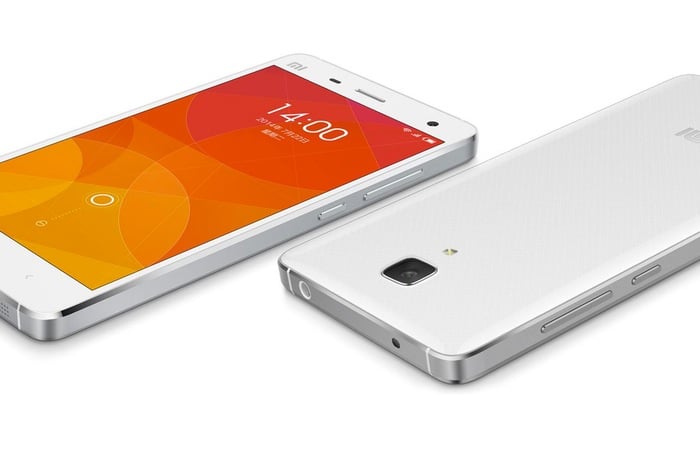 Xiaomi had a very successful run in the past few months. The company launched its handsets in India, which were sold out within minutes. On top of it, the company became the third largest smartphone manufacturer, surpassing LG and Huawei.

Now, Xiaomi thinks they can surpass Samsung and Apple to be the top smartphone manufacturer within the next five to ten years. The remarks came from the company’s CEO Lei Jun at China’s World Internet Conference in Wuzhen.

“I believe that no one thought the Xiaomi from three years ago, which just made its first phone, would later rank as the third largest player,” Lei said speaking for three minutes after arriving two hours late for a panel that was scheduled for two hours. “India is becoming our largest overseas market. Within five or 10 years, we have the opportunity to become the number one smartphone company in the world.”

Xiaomi was founded in 2010 and they launched their first handset in China in 2011. Fast forward three years later, and they are now the third largest manufacturer globally despite the fact that they are available for sale in limited markets. They are also the top smartphone manufacturer in China with a user base of almost 70 million. Lei further said the company plans to increase its user base to 200 million by next year by expanding into more international markets.