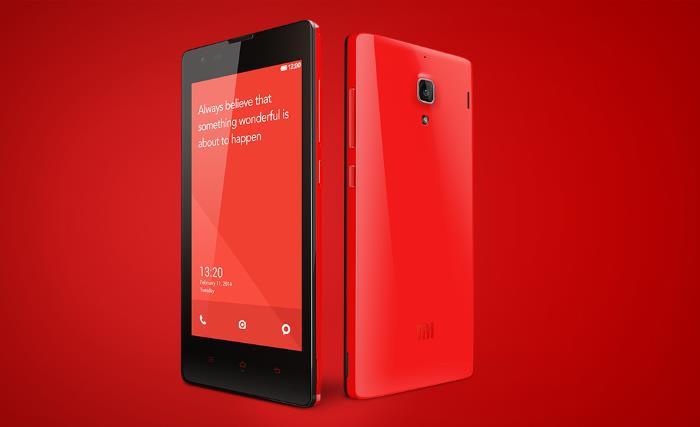 Xiaomi has already confirmed they are going to launch a new smartphone later this month. Many rumors are pointing at the successor of the Xiaomi Mi4, but the latest rumors have something different to offer.

The latest report suggests that Xiaomi will hold an event on January 4th, with a second event expected on January 15th.

The report further mentions Xiaomi may launch a Redmi 1S variant with dual 4G in China and will support major carriers in China, including China Mobile, China Telecom and China Unicom.

As far as the internals are concerned, there are hardly any changes if the latest rumors are to be believed. It is expected to come with a 4.7-inch sporting a resolution of 1280 by 720 pixels and a quad-core 64-bit Snapdragon 410 processor paired with 1GB of RAM and 8GB of internal storage. There’s an 8MP camera on the back of the device for photos and videos, as well as a 2MP front-facing camera, a 2,200 mAh battery and would run Android 4.4 KitKat with the MIUI on top of it.

There’s no official confirmation, but CES is just around the corner, we’ll update you as soon we get any other information.