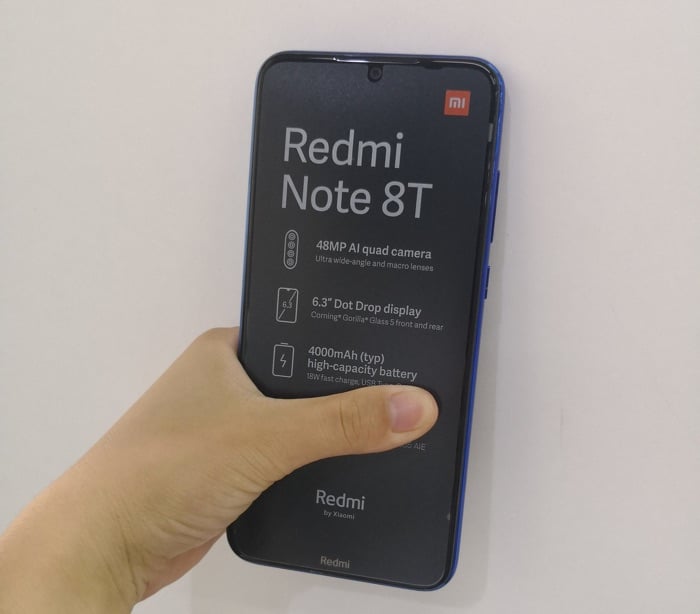 Some photos of a new Xiaomi smartphone have appeared online, the Xiaomi Redmi Note 8T along with some specifications on the handset.

The handset will come with a 6.3 inch display and it will feature a Qualcomm Snapdragon 665 mobile processor. 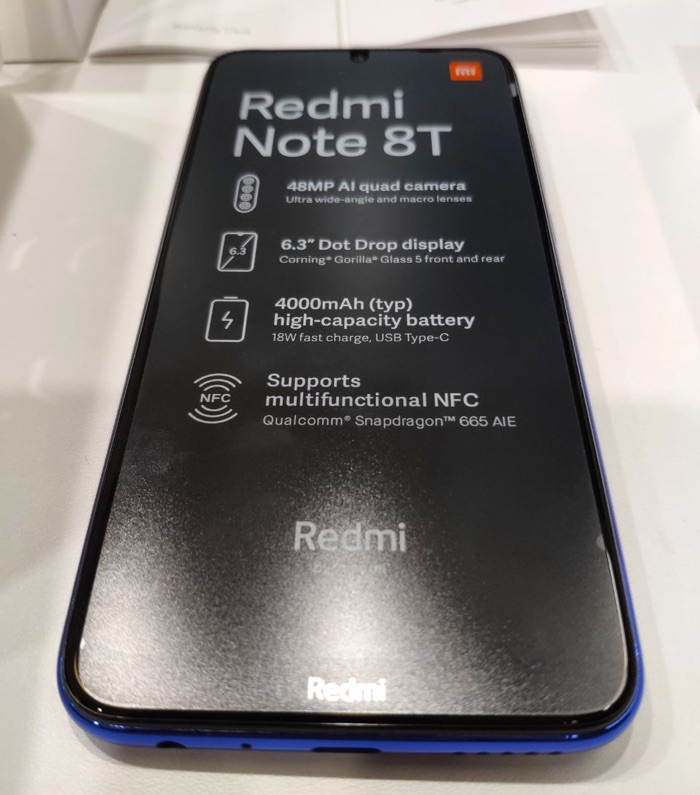 Pricing form the new Xiaomi Redmi Note 8T will apparently start at €199 and the device will come with an 18W fast charger. As yet there are no details on when it will launch, as soon as we get some more information, we will let you guys know.