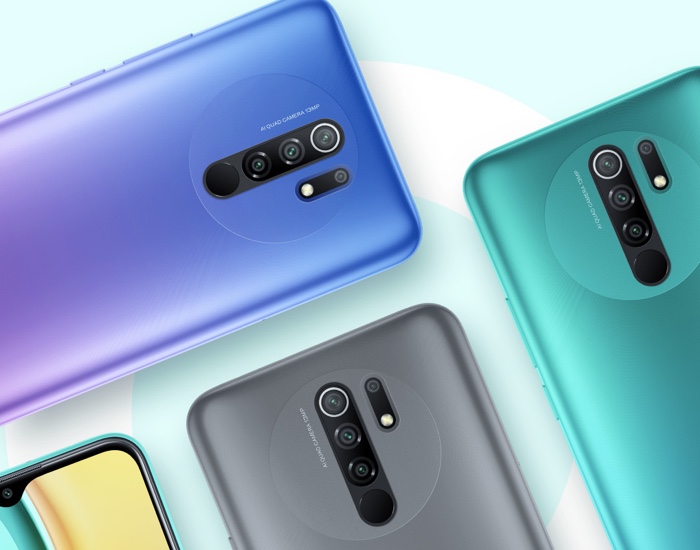 The Xiaomi Redmi 9 will be made official later this month and it looks like the handset has now been leaked.

The device appeared on a retailers website along with some specifications, it will apparently come with a 6.53 inch display with a Full HD+ resolution.

The handset will feature a Helio G80 mobile processor and it will come with a choice of 3GB or 4GB of RAM.

The handset will feature quad cameras on the back, these will include a 13 megapixel wide angel camera, an 8 megapixel ultra wide camera, a 5 megapixel macro camera and a 2 megapixel depth camera, on the front of the handset there will be an 8 megapixel camera for Selfies.