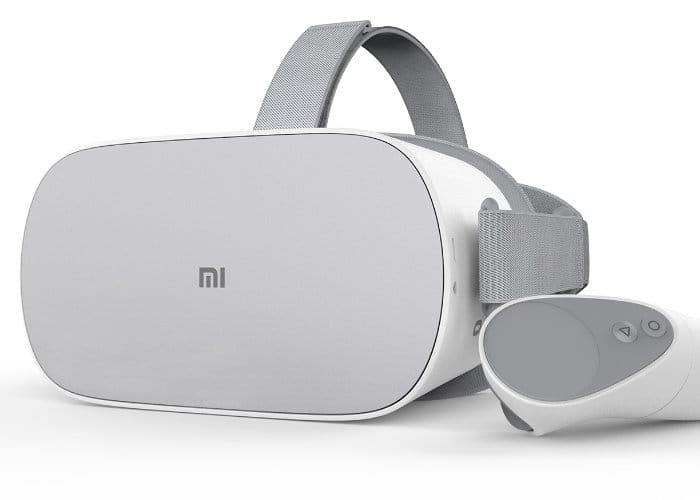 Developers interested in creating virtual reality applications for the new Xiaomi Mi VR headset may be pleased to know that the device will support the Oculus Mobile SDK, Oculus has confirmed today. The announcement is not that surprising considering the Xiaomi Mi VR Standalone headset uses identical hardware to the forthcoming Oculus Go virtual reality headset which is expected to be priced at $200, when it launches later this year.

It has been revealed that Xiaomi will exclusively sell and control the Mi VR headset in China, while the Oculus Go headset will be made available in other regions around the world. To this end both VR headsets support the Oculus Mobile SDK making it easier for Oculus developers to launch their applications in China for the Mi VR standalone headset to use. 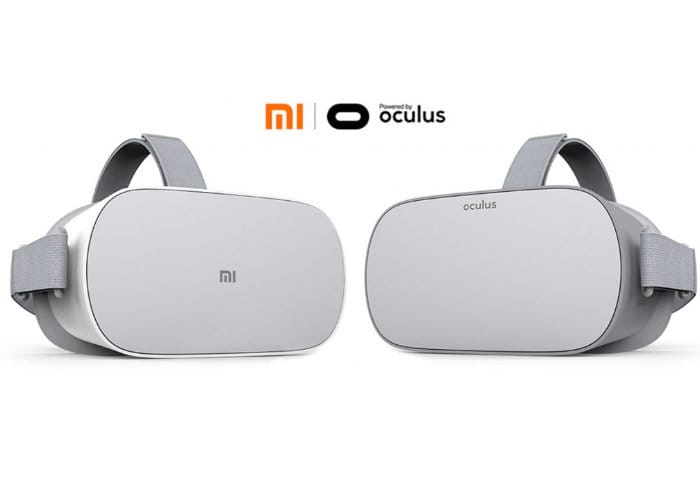 Unfortunately though the Mi VR Standalone won’t support the Oculus Avatar SDK or Platform SDK. It has also unfortunately been confirmed that the Oculus Mobile SDK will not support the older VR headsets which are currently used by approximately 1.2 million Xiaomi customers at the current time. In order to allow applications to be supported by the older hardware, developers will need to constructor their applications using the Mi VR SDK, which supports Unity and Unreal game engines. One good thing though is that the Mi VR store will offer developers 100 percent revenue share for “fully localised” titles throughout 2018 to encourage VR application creation on the platform. Normally the store would take a 30 percent commission.