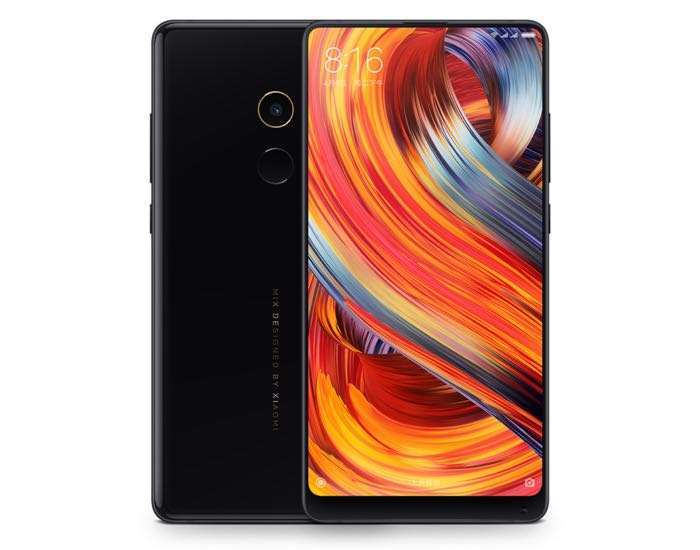 Last month, Xiaomi officially introduced the Mi Mix 2 smartphone which was launched in China in September.

Recently, the Chinese company sent out press invites for an event on October 10th where the company plans to introduce the Mi Mix 2 smartphones in India. 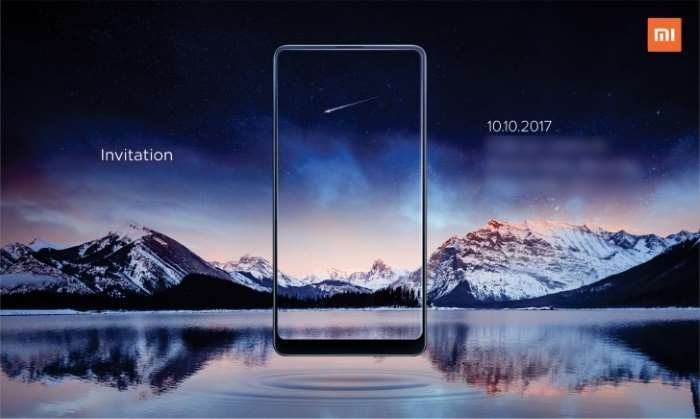 The bezel-free Mi Mix 2 smartphone comes with an excellent design and top-of-the-line specifications on board. It’s been quite a while since the company introduced a flagship device in India.

The handset comes with a bezel-free 5.99-inch display sporting a resolution of 2160 x 1080 pixels resolution with the processing handled by a Snapdragon 835 processor. There’s upto 8GB of RAM on board alongside 64/128/256GB of internal storage, a 12MP camera with optical image stabilization, 5MP front-facing camera, a 3,400 mAh battery and ships with Android 7.1 Nougat as its operating system out of the box. Additionally, there’s fingerprint sensor on the device as an added security measure.

There’s no word about the price nor the exact availability date for the handset, but it would be interesting to see how the company plans to market the product.