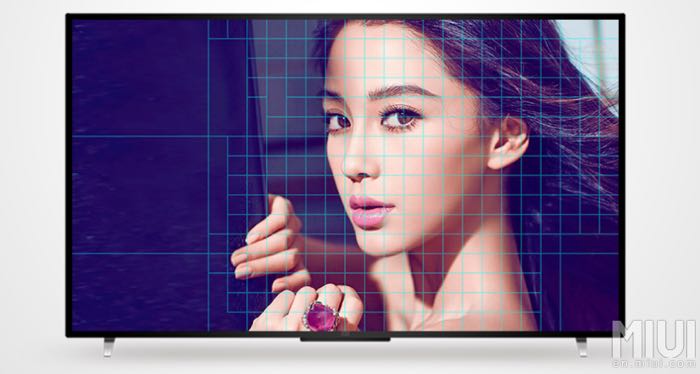 Xiaomi has announced the launch of their new Xiaomi Mi TV2 which is a 40 inch Android powered TV that will retail for around $320.

It has been nearly a year since Mi TV 2 was introduced to us. Featured with a 49-inch 4K display and running on Android-based MIUI, Mi TV 2 has been wildly popular among Mi fans in China. Today we are launching a new variant of Mi TV 2, 40-inch display model.

The Xiaomi Mi TV2 40 will retail for CNY 1,999 which is around $320 at the current exchange rate, which is a pretty good deal for a 40 inch Android powered TV.

The company is launching some devices in the US later this year, it is not clear as yet on whether this new Android TV will be part of its range.