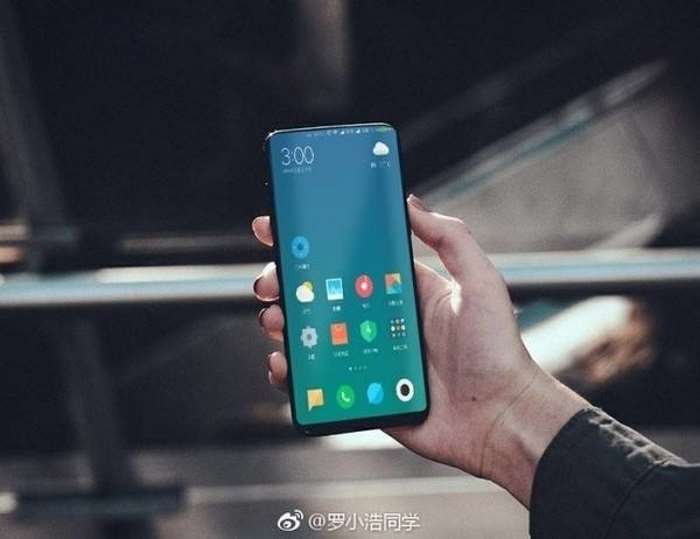 Xiaomi Mi Mix 2 is already in the production lines with the handset set to launch on September 11th as confirmed by the company’s CEO.

Recently, the alleged Xiaomi Mi Mix 2 was spotting in the wild giving us a glimpse of how the handset may look like in the real life.

As it can be seen from the image above, there’s a bezel-free display, something which we’ve already seen on the Galaxy Note 8 as well as the Galaxy S8/S8+. The company’s CEO confirmed that the handset will launch on September 11th and has entered mass production.

As far as the specifications are concerned, the device is expected to come with a 6.2-inch 2,960 x 1,440 pixel AMOLED screen, 6GB of RAM, Snapdragon 836 processor and a 4500 mAh battery to make sure there’s enough juice for the handset. As for the operating system, rumors suggest it will ship with Android 8.0 Oreo pre-installed out of the box.

We’ll update you as soon as the handset enters mass production.