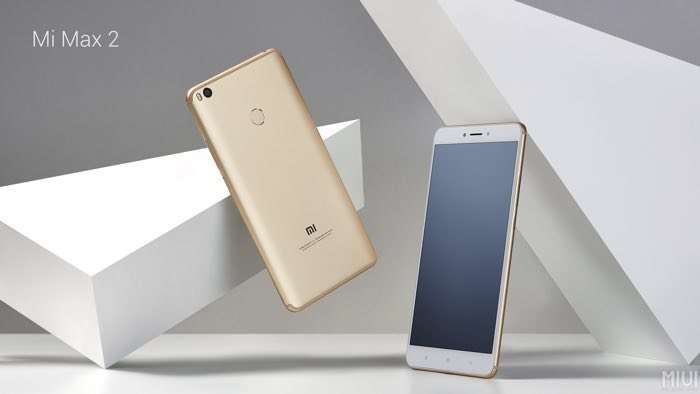 Earlier this year in May, Xiaomi introduced the gigantic Mi Max 2 handset, which is already available for sale in some markets. The company is set to expand its availability to more markets in the coming weeks.

The company has sent out press invites for an event on July 18th where the company is expected to officially launch the Mi Max 2 in India. The invite doesn’t mention about the Mi Max 2, but the hints point  to the launch of the handset.

The handset comes with a massive 6.44-inch display sporting a resolution of 1920 by 1080 pixels resolution with the processing handled by a Qualcomm Snapdragon 625 processor paired with 4GB of RAM and 64GB of internal storage.

There’s no word about the pricing of the device, but we’ll update you as soon as we get to hear anything more.