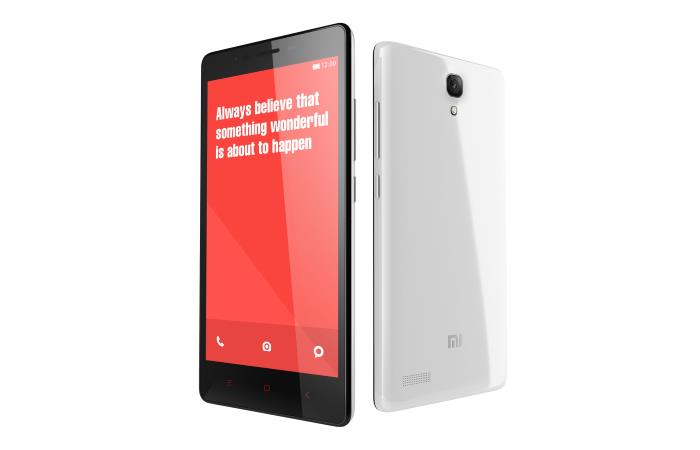 As expected, Xiaomi has finally launched the Redmi Note and Redmi Note 4G in India with an extremely affordable price tag.

The handset will follow the usual flash sales model of the Chinese company. The registrations will begin from tomorrow on Flipkart with the sale commencing on December 2nd for the Redmi Note. The LTE version is expected to go on sale by December end, with the registrations kicking off in mid-December. Furthermore, for the first time, the handset will also be sold by Airtel, but users will have to pre-register for it too at Airtel’s website before they can grab a unit.

Redmi Note comes with a 5.5-inch 720p display, a 1.7GHz Mediatek MT6592 octa-core processor, 2GB of RAM, 8GB of internal storage with a microSD card support of up to 32GB, 13 Mp camera for photos and videos, 5 MP front-facing camera, dual-SIM support, a 3,100 mAh battery and runs Android 4.2 with MIUI on top of it. As for the LTE variant, it’s powered by a Snapdragon 400 SoC with Adreno 305 GPU, and comes with support for only one SIM.

Anyone planning to pick up a Xiaomi Redmi Note or Redmi Note 4G when it launches next month?