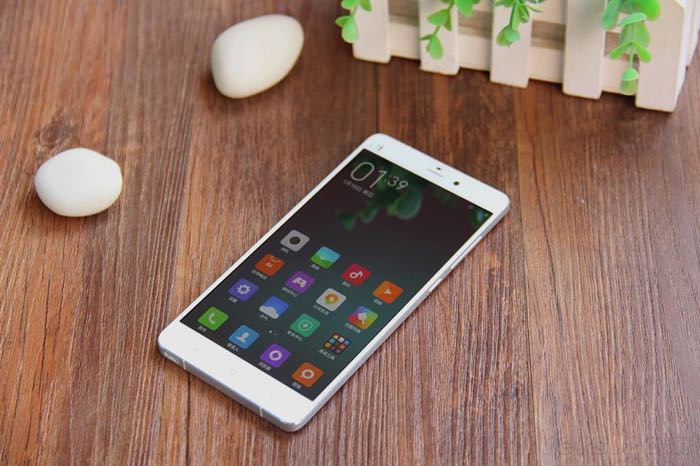 Xiaomi has received its fair share of success in 2014, and managed to come in the top five smartphone vendors in the world. The company has expanded to markets other than China where they have received success, especially in India where the Xiaomi introduced a number of its devices.

Recently, Xiaomi sent out press invites for an event on April 23rd in New Delhi where the smartphone maker is expected to announce a new Mi device.

So, there’s a possibility of a mid-range device carrying a budget-friendly price tag and a decent set of specifications on board.

The event should be an interesting one as the company’s CEO Lei Jun and Hugo Barra, both will be in attendance in New Delhi for the launch of the new device.

We’ll update you as soon as we get any other information. What are your thoughts? Which device will we see at the event?