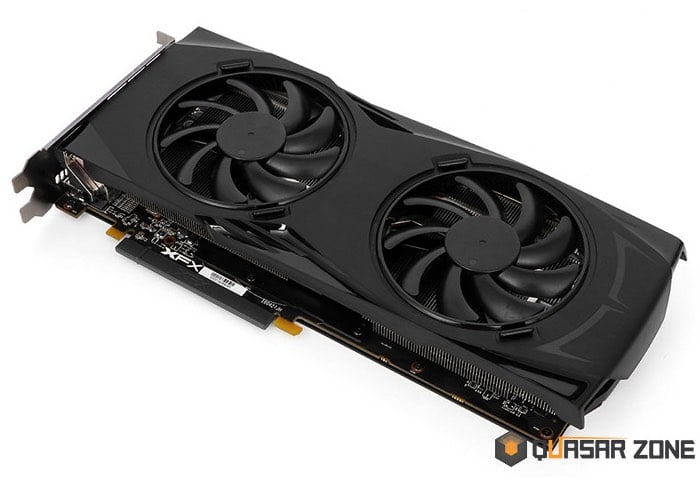 Images and a few specifications have been released this week for the new upcoming XFX Radeon RX 480 Double Dissipation graphics card which is equipped with a custom PCB, 8GB of memory, removable fans and additional DVI-D display connector. 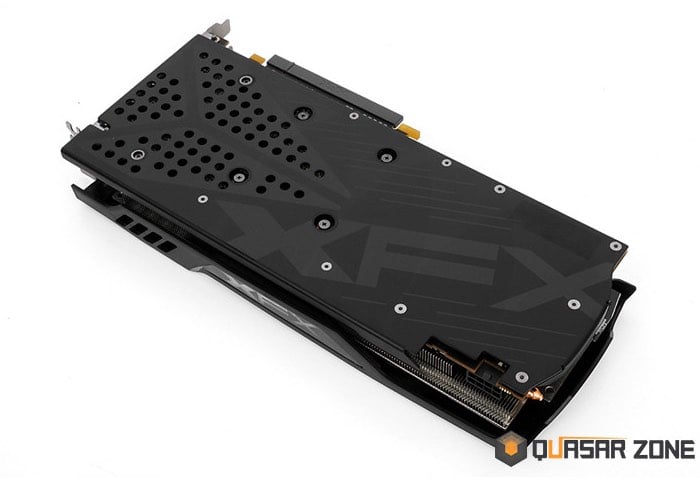 Unfortunately the speed of the custom Radeon RX 480 design graphics card is still not yet known but it is likely to provide factory-overclocked speeds above 1300 MHz, if previous designs are used as a benchmark. More details are expected to be released in the next two weeks or so and as always will keep you up-to-date but more details are officially released.

In the meantime jump over to the Videocardz website via the link below to see and real photographs revealing the graphics cards features and design. Unfortunately no information on pricing or worldwide availability has been released as yet.