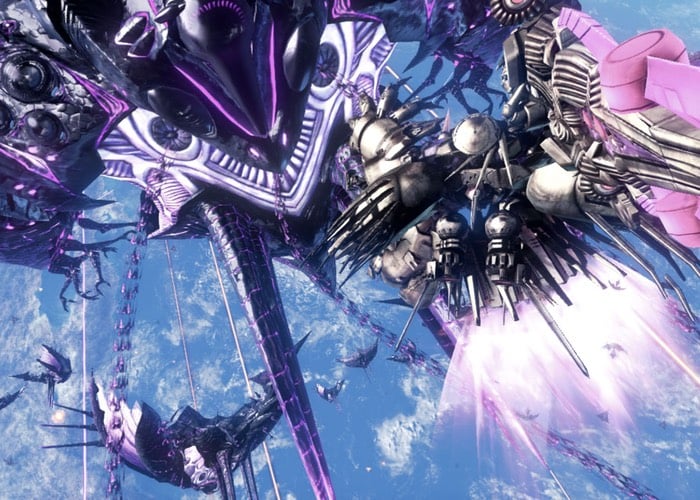 Nintendo has this week released a new 25 minute trailer for its upcoming Wii U-exclusive Xenoblade Chronicles X in a new Japanese presentation.

Xenoblade Chronicles X is set to launch on April 29th 2015 in Japan and sometime in 2015 for North America, Europe and Australia.

“The Xenoblade Chronicles X game begins in the year 2054, as two alien races engage in battle near Earth – causing significant collateral damage to the planet. With government sensing Earth’s obliteration, humanity is forced to evacuate in enormous interstellar ark ships.

From there, the story follows the passengers of the American evacuee ship, the White Whale, as they crash land upon the planet Mira and attempt to establish their new home while still being hunted by one of the alien races.”