Earlier this week it was revealed that the awesome XCOM : Enemy Unknown game would be arriving on iOS devices bringing with it almost all of the features and gameplay you enjoyed on the PC and Mac versions.

Now Firaxis the developers of the XCOM : Enemy Unknown game have revealed how much the game will cost when it launches tomorrow priced at $13.99. 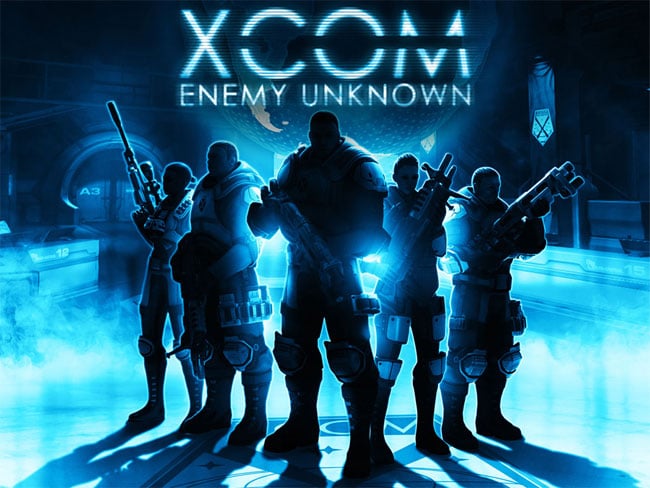 Considering the XCOM : Enemy Unknown is such an awesome game an brings nearly all the same features as the desktop versions, $13.99 seems a very reasonable price even if a little higher than other iOS games.

The XCOM : Enemy Unknown iOS game supports the iPad 2, iPad 3, iPad 4, iPad mini, iPhone 4S, iPhone 5 and the 5th Gen iPod touch, and will provide you will hours of gameplay to enjoy as you defend the earth from alien invasion. Check out the video below to see it in action on Apple’s iPad tablet.