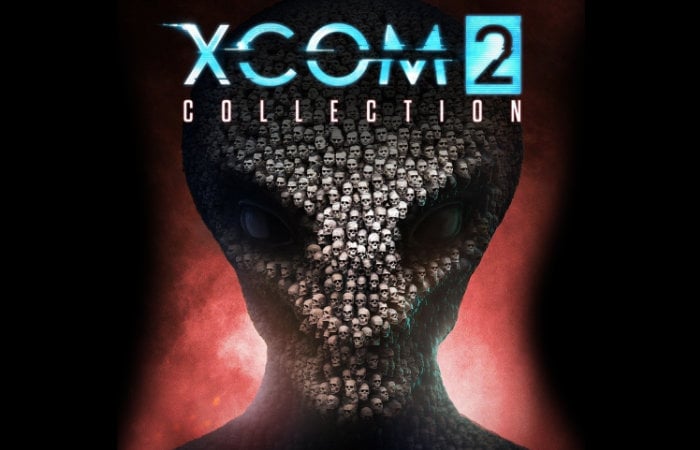 Next month the fantastic XCOM 2 tactical strategy game together with all four of its expansions will launch on the Android operating system, enabling Android users to fight off the alien invasion. XCOM 2 has been available for some time on iPhone and iPad and will be available to play on Android phones and tablets from July 13th 2021. The Android XCOM 2 game and all four expansions will be available priced at $24.99 and the game is available to preorder via the Google Play Store. Check out the new trailer created for the games launch on the Android platform below to learn more about what you can expect from the game and its DLC expansions.

“Aliens rule Earth with a new order promising a brilliant future for those who conform, and silencing all those who do not. At the edges of the world, the scattered forces of XCOM gather to defend humanity, ignite a global resistance, and reclaim the planet.Bring down the alien regime from your phone or tablet with the XCOM 2 Collection; the complete experience of XCOM 2: War of the Chosen and four DLC packs in a single package with no in-app purchases.”

Features of the XCOM 2 Android game :

– Experience all the turn-based tactical action of the desktop classic, XCOM 2: War of the Chosen, on your phone and tablet.
– A redesigned command interface of Android makes XCOM 2 a perfect fit for touchscreen, while extensive optimisation ensures smooth performance.
– Craft your team with care for the battles ahead: you need them to stay alive against overwhelming odds.
– Procedural generation offers an-infinite combination of maps and objectives for an endlessly replayable experience.