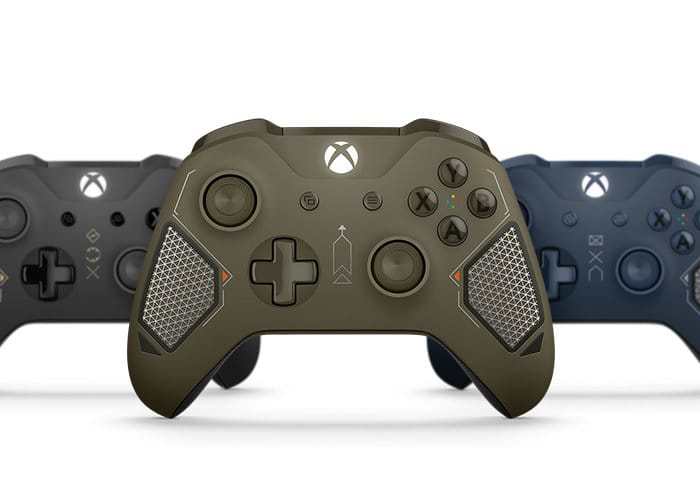 Microsoft has today unveiled a new addition to its range of wireless Xbox controllers with the unveiling of the third Combat Tech Special Edition Xbox controller, which will be available to purchase later this month priced at $70 and will start shipping from participating retailers worldwide, including the official Microsoft Store on March 27th, 2018. 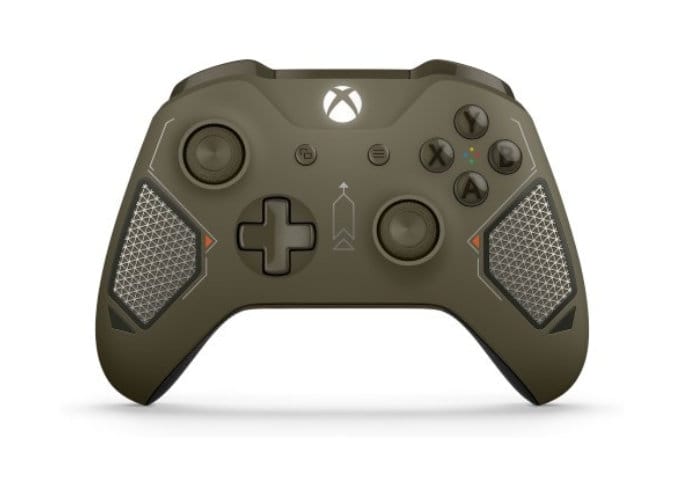 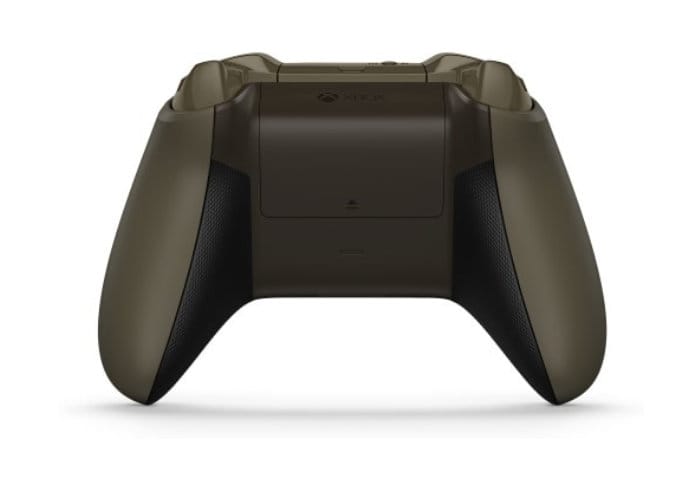 Features of the Tech Series wireless Xbox controller series include a 3.5mm headphone jack and Bluetooth connectivity which can be used both on your Xbox console and Windows 10 PC or Samsung Gear VR headset. The Tech Series controllers can also be modified further using the custom button-mapping feature through the Xbox Accessories application. For more details jump over to the official Major Nelson website by following the link below.