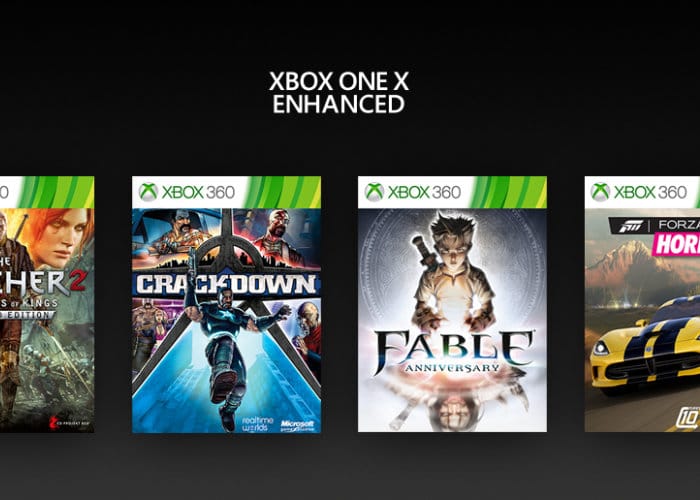 From today four new Xbox 360 titles are available to enjoy on Microsoft’s most powerful Xbox to date the Xbox One X, in the form of The Witcher 2: Assassins of Kings, Forza Horizon, Fable Anniversary and Crackdown, all of which are now available via the Xbox One Backward Compatibility library. 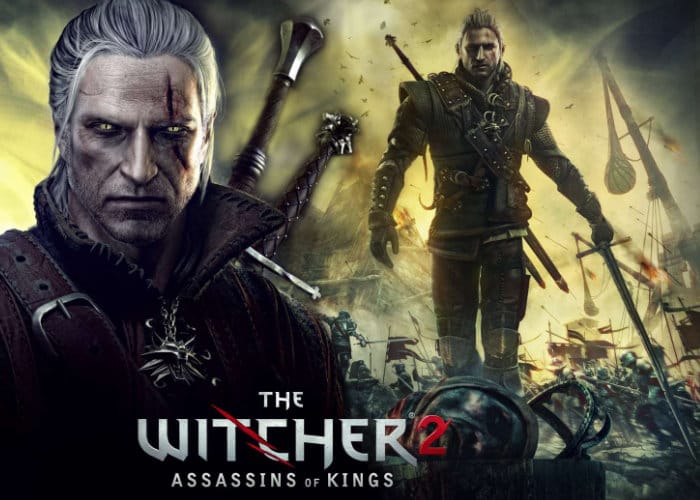 Microsoft has also introduced a new graphic setting for enhanced Xbox 360 titles on the Xbox One X to provide Xbox gamers with more control over their gaming experience. Xbox 360 games enhanced for Xbox One X now run at a higher resolution and 9X the original pixel count on Xbox One X.