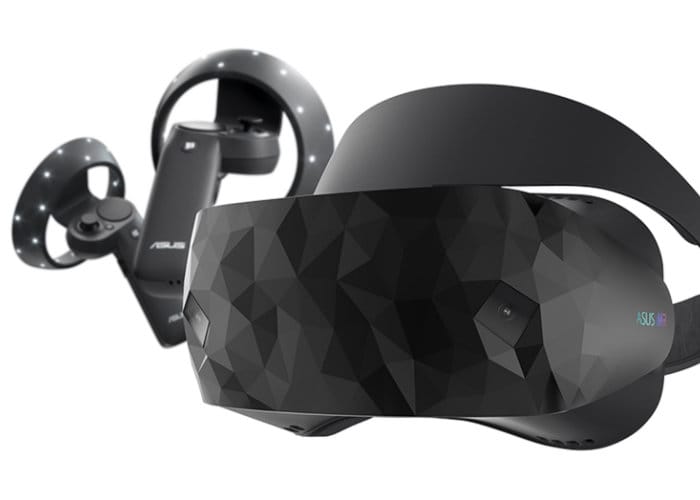 Xbox gamers patiently waiting for Microsoft to create an Xbox VR headset, may be disappointed to learn that Microsoft has this week confirmed that an Xbox VR device and support is no longer under development. Even with Microsoft’s huge push into the mixed reality market with Windows 10 it seems the Xbox development team have no plans to push virtual reality support, experiences and games to the current generation of consoles.

The latest news is definitely a change in direction from when it was promised by Microsoft that Windows 10 mixed reality would eventually be headed to the console. Although no dates were given and the virtual reality and augmented reality technology could be incorporated into next-generation Xbox consoles.

“We don’t have any plans specific to Xbox consoles in virtual reality or mixed reality,” explains Microsoft’s chief marketing officer for gaming Mike Nichols. “Our perspective on it has been and continues to be that the PC is probably the best platform for more immersive VR and MR. As an open platform, it just allows faster, more rapid iteration. There are plenty of companies investing in it in the hardware side and the content side, or some combination therein.”

As soon as any more information becomes available on the development of VR hardware for the Xbox platform, we will keep you up-to-date as always. For now, if you are looking to enjoy virtual reality from a console, your only option is the PlayStation VR system which has been available for a number of years.