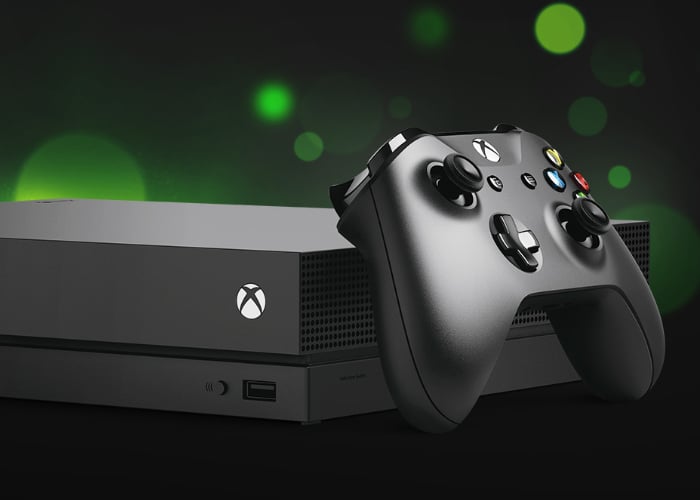 This week Microsoft rolled out a new update to the Xbox One platform bringing with it a number of improvements and enhancements to its 4K display technology. The latest update referenced version 10.0.17763.4085, rs5_release_xbox_dev_ 1902.190131-1620 is now available to download and the official change log is below providing a quick overview of all the new features, tweaks and enhancements you can expect once installed.

Audio
– Added reliability fixes to Cortana.
– Unplugging a headset during video playback no longer results in audio loss before video playback freezes.
– Made audio system upgrades when switching from Home to a game or app.
–
My games and apps
– Improved the installation experience for various FastStart titles.
– Fixed a problem in some games (e.g. Resident Evil 0) in which cutscenes would fail and the game would lock.
– Fixes an issue to ensure certain apps like the Avatar Editor and Microsoft Rewards work on first launch.

Video
– Made improvements to the 4K video pipeline so that apps like Netflix display 4K content correctly.