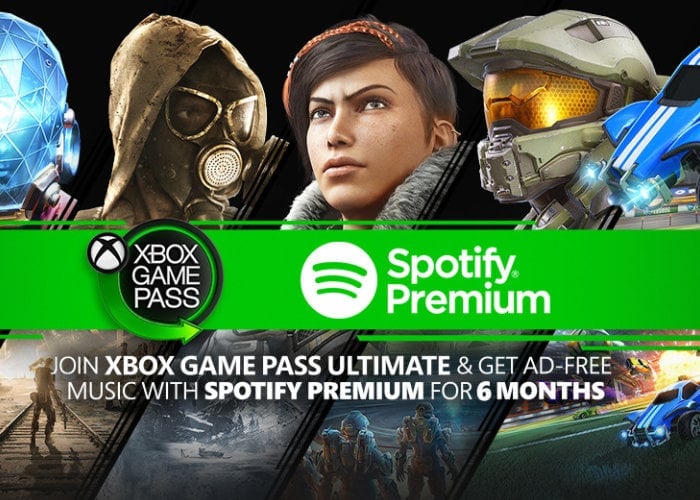 For more details on the partnership between Xbox and Spotify and the currently running a promotion jump over to the official Xbox New site by following the link below. But remember to be able to take advantage of this offer you need to reside in the U.S. or the U.K and you must be a new Xbox Game Pass Ultimate or Xbox Game Pass for PC member. “You also must be both eligible for, and new to Spotify Premium. If you subscribed to either the Spotify Premium Service or Unlimited Service, or you’ve taken a trial or introductory offer previously, you’re unfortunately not eligible for this offer. “