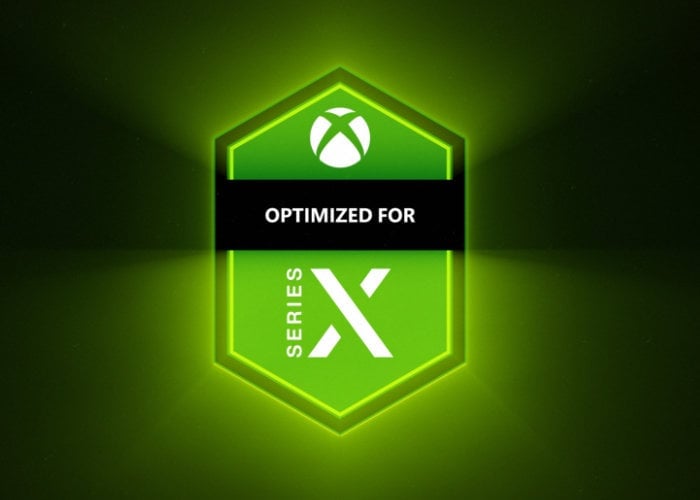 “Since Xbox Series X offers developers unparalleled power and speed, this empowers them to create the experiences they want and embrace a range of features and capabilities based on what is best for their individual titles. When you hear a game has been Optimized for Xbox Series X, you’ll know that the developer has either natively designed or fully rebuilt their game to take full advantage of the unique capabilities of our most powerful console ever.

Brand new games built natively for the Xbox Series X such as Halo Infinite. Previously released titles in which a developer has enhanced their title using the Xbox Series X development environment to dramatically leverage the power and features Xbox Series X has to offer, like Gears 5. As this list grows in the weeks and months leading up to Xbox Series X launch, we’ll keep it updated to reflect any additions”