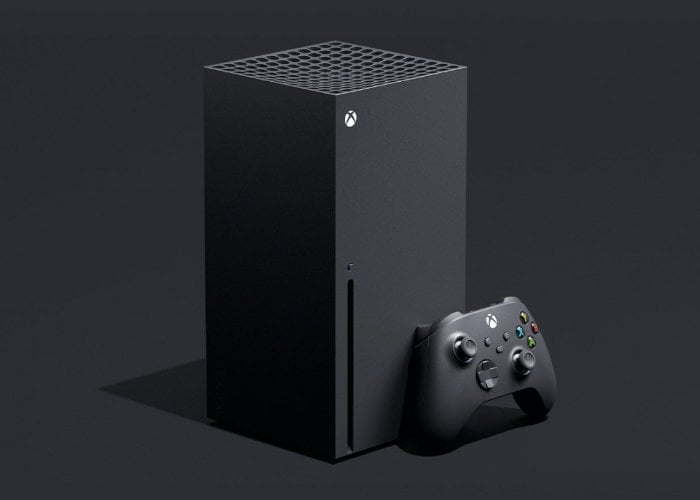 Microsoft has we find the launch date of its next-generation Xbox Series X console, this week, confirming that the launch will take place during November 2020 after previously listing a “holiday 2020” launch. Unfortunately no specific date in November has been confirmed by Microsoft at the moment but a sooners any more information becomes available will keep you up to speed as always.

Unfortunately the news of a November 2020 launch for the Xbox Series X console, has been accompanied by an announcement that the highly anticipated Halo Infinite Dame currently under development by 343 Industries has been delayed until 2021 and will not be available at the launch of the next-generation Xbox.

Halo Infinite was expected to launch on PC, Xbox One and Xbox Series Later this year offering gamers a first person shooter and the sixth main entry of the Halo series.continuing the story of Master Chief, in the third chapter of the “Reclaimer Saga”, with a storyline following on from the Halo 5: Guardians game released back in 2015.

“The storyline of Halo Infinite will be “much more human”, with the Master Chief playing a more central role than in Halo 5: Guardians. The E3 2018 trailer indicated that the story will be set on a Halo ring and showcased the design of Master Chief’s Mark VI armor to return to the design seen in Halo 2 and Halo 3. The Banished, a violent mercenary group that splintered off of the former Covenant alien alliance, are shown to be enemies.”