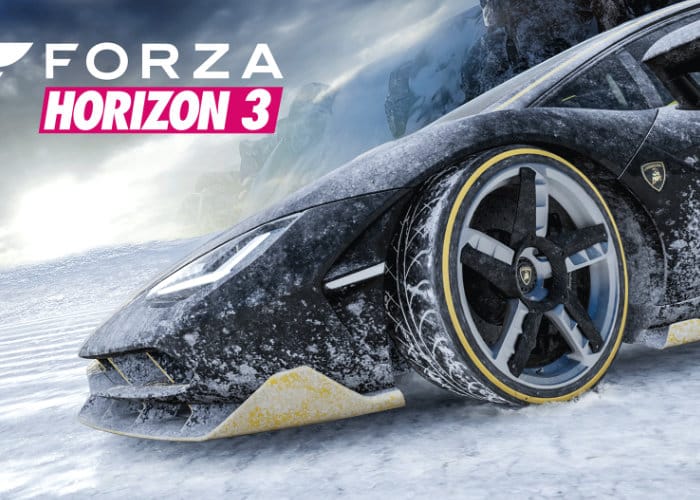 If you are interested in learning more about the performance of Forza Horizon 3 on the Xbox One X compared to PC systems jump over to our previous article which includes a video created by Digital Foundry which looks at frame rates and performance in detail.

Forza Horizon 3 provides both single and multiplayer racing experiences and allows you to take on the role of organising the Horizon Festival. Enabling you to customise almost everything as well as hire and fire your friends and explore over Australia while driving your choice of over 350 of the world’s greatest cars. Forza Horizon 3Also includes the debut of the 2017 Lamborghini Centenario allowing you to open it up on the open road.

Developed by Playground Games and Turn 10 Studios, Forza Horizon 3 is available to play on the Xbox and Windows 10 platforms. Today’s patch allows Xbox One X players to experience the game in native 4K, as well as providing a wealth of new visual updates, including improved car reflections, shadow resolutions, improved texture detail for road and terrain surfaces, and more.