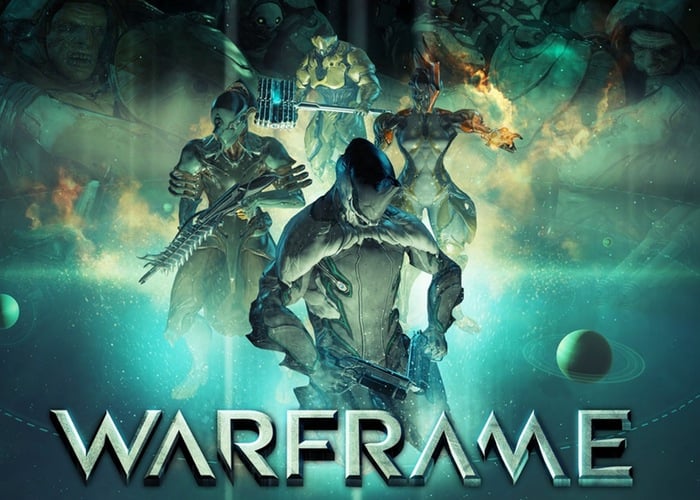 Xbox One gamers looking for a new cooperative free to play online action game, might be interested to know that the science fiction Warframe game will be launching on to the new next-generation Xbox One games console later this year.

Warframe is already available to play on Sony’s next-generation PlayStation 4 and PC systems and has proved popular with gamers. Check out the new Xbox One Warframe trailer released by Microsoft promoting its arrival after the jump.

Even though the Warframe game is listed as free to play, on the Xbox One you will require an Xbox Live Gold subscription unless Microsoft changes this before the game launches.

Once finally released on the new Xbox One console gamers will also be able to use second screen functionality using Microsoft’s Xbox SmartGlass, and there are also Warframe applications available for Android, iOS and Windows Phone devices from their respective online app stores.

No official Xbox One Warframe release date has been announced as yet but you can expect it to launch sometime later this year in preparation for the holiday season. As soon as more information is released by Microsoft or the games developers we will keep you updated as always.