Sources close to the team deciding the Xbox One released date has revealed to the Kotaku website that Microsoft is planning to launch it on November 8th backing up the date provided by other sources. 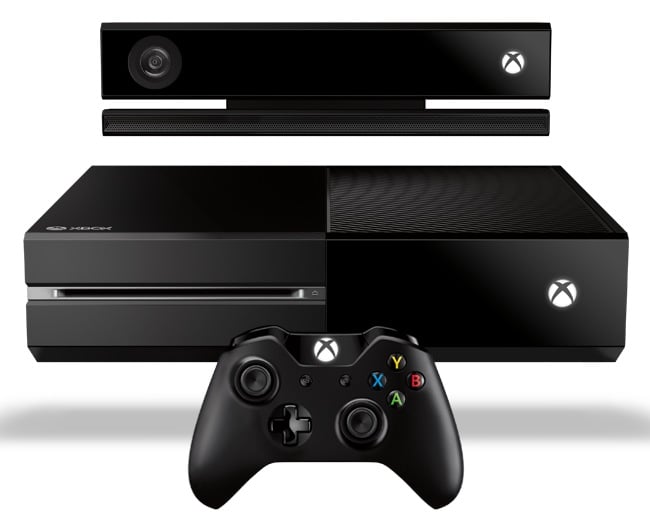 The Xbox One’s biggest rival the Sony PlayStation 4 will be launching on November 15th 2013 in the US and slightly later throughout Europe on November 29th 2013. The Sony PlayStation 4 console is priced at $399, €399, and £349 depending on your location and the Xbox One is priced $80 more but comes with a top game bundled into the package together with a Kinect controller. 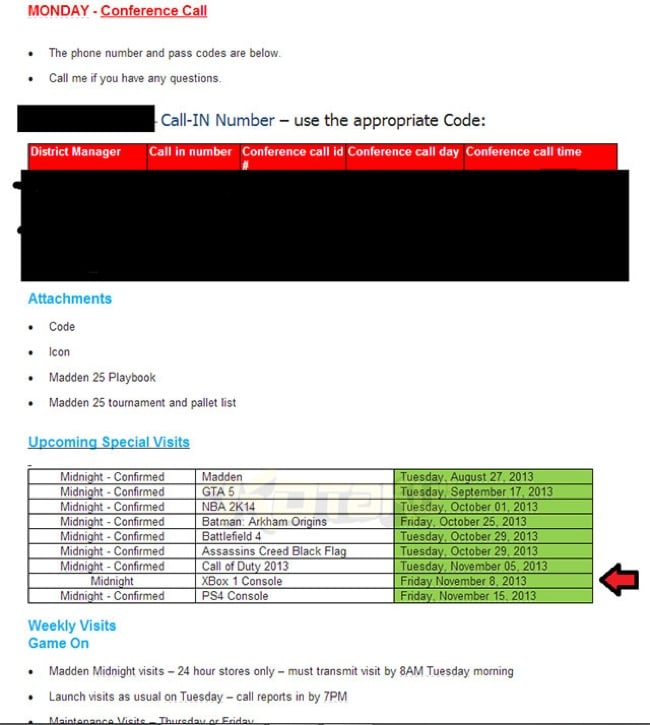