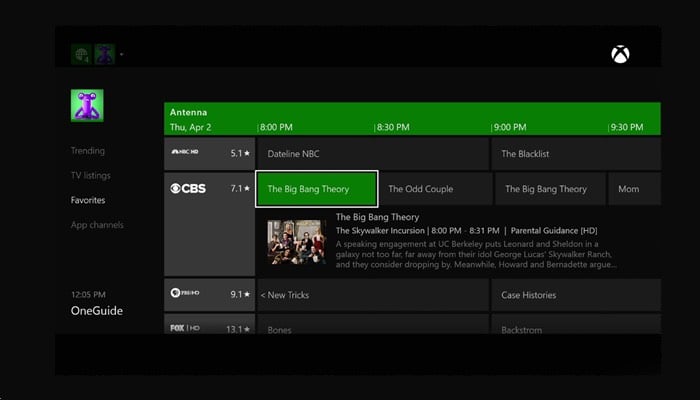 Microsoft has today announced by the Major Nelson website a new Xbox One partnership with Hauppauge, to enable the company to provide its users with a solution for one of the most requested Live TV features via Xbox Feedback.

The highly requested over-the-air TV tuner will provide access to broadcast networks available in your area, like CBS, FOX, NBC, and PBS, with no subscription cost.

The Xbox One over-the-air TV tuner can also be paired with the recently released Sling TV, enabling access to ESPN, TNT, Disney Channel, Adult Swim, and more, live, on your Xbox One.

In the video below Larry Hryb, Xbox Live’s Major Nelson, and Harrison Hoffman, Program Manager, TV and Entertainment for Xbox, explain and take you through the new over-the-air TV for Xbox One owners that are located in the US and Canada using the Hauppauge 955Q TV tuner.

Unfortunately the new Xbox One TV feature is not available outside of the US and Canada at the current time, but as soon as more information is released by Microsoft we will keep you updated as always. For more information on which channels you may receive and which antenna is right for you jump over to the MOHU website for details via the link below.