It has been revealed today that gamers who purchase the new next-generation Microsoft Xbox One games console will be able to enter download codes by simply holding it up in front of their new Xbox One Kinect motion controller.

The new feature removes the need for gamers to type in download codes, saving them from the tiresome and time-consuming input stage now that the Kinect device is a standard part of the Xbox One console. 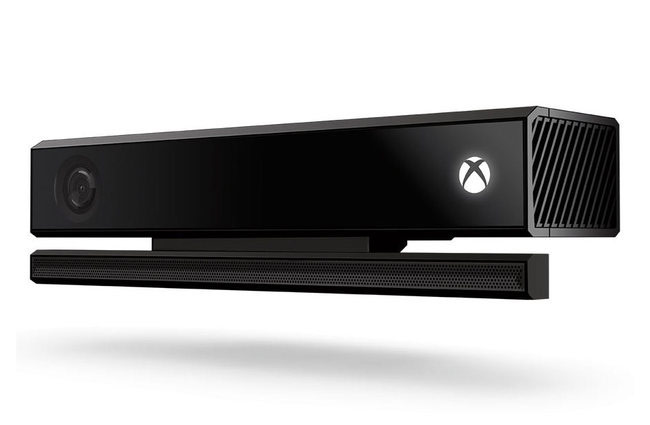 Confirmation of the new feature will be included with the next-generation Xbox One games console was announced via the Tweet from Microsoft’s Marc Whitten corporate vice president of Xbox.

The Xbox One will support QR code scanning via Kinect and eliminate the need for 25-character codes which players must enter to unlock new content and download game purhcases.