Microsoft has today announced via their Major Nelson gaming website that Xbox One owners will be able to purchase the new Xbox One Media Remote next month for $24.99.

The Xbox One Media Remote has been designed to enable Xbox One owners to control video playback while watching Blu-ray movies or streaming videos via their Xbox One console. Check out the quick Vine video after the jump created by Larry to learn more about its design. 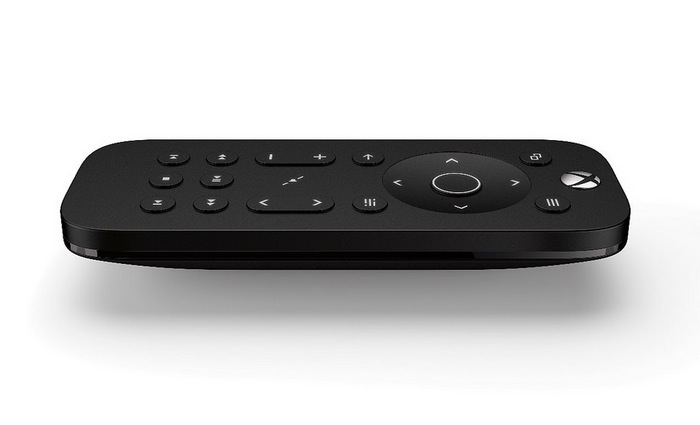 Microsoft have equipped the new Xbox One Media Remote with dedicated back and OneGuide buttons providing easy access to your favourite TV shows and movies via the Xbox program guide.

Microsoft explains : “This remote is designed to help you listen, watch and switch among experiences instantly – allowing you to rule your entertainment.The Media Remote can also control TV/Receiver power and volume through Kinect, which uses IR blasting to send signals to your TV and/or receiver.”