Yesterday we heard that the Xbox One Stereo Headset would be launching in March, and now it looks like the Xbox One Media remote will also launch in March.

The Xbox One Media Remote briefly appeared on Amazon’s Canadian website, with a release date of the 4th of March, the device has since been removed from Amazon. 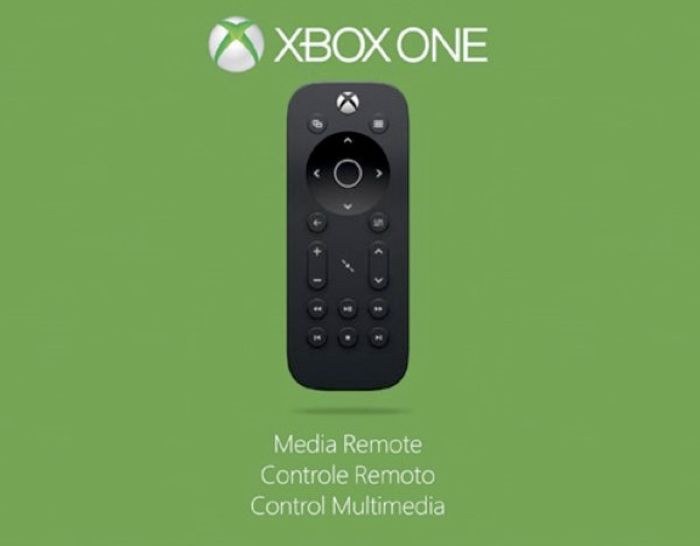 The device was first spotted by a Reddit user and it had a price tag of CDN $24.99, which is about $22.70 at the current exchange rate.

Unfortunately the listing for the Xbox One Remote on Amazon did not provide any information about the device, but it will probably come with similar functions to the Xbox 360 remote.

As soon as we get more information about the new Xbox One Media Remote, including confirmation of the launch date, and pricing of the device, we will let you guys know.