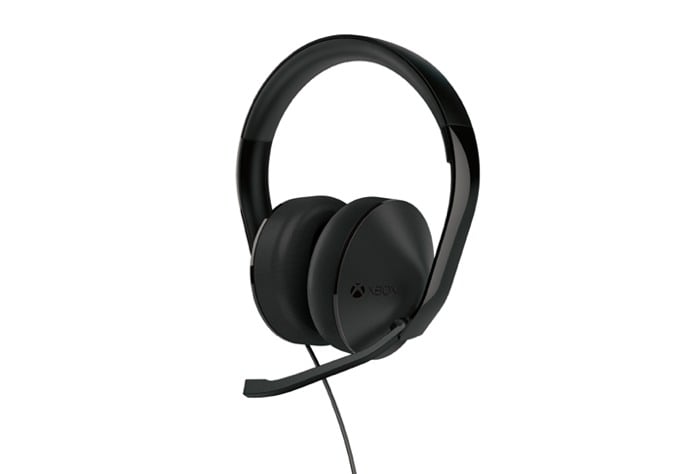 Releasing across Xbox One markets worldwide in early March, the Stereo Headset will offer a premium audio experience for both game and chat audio. Offering a full-range (20Hz – 20kHz) audio spectrum to ensure fans can enjoy the deepest bass and the clearest high frequencies, the Stereo Headset will also feature a unidirectional microphone for clear voice capture and over-the-ear speakers to keep you comfortable during long sessions with your Xbox One. The Xbox One Stereo Headset will ship with a detachable Stereo Headset Adapter that puts all of the audio controls right at your fingertips.  You can balance the game and chat audio levels to hear just what you want, control the master volume, and mute the microphone each with the touch of a button. 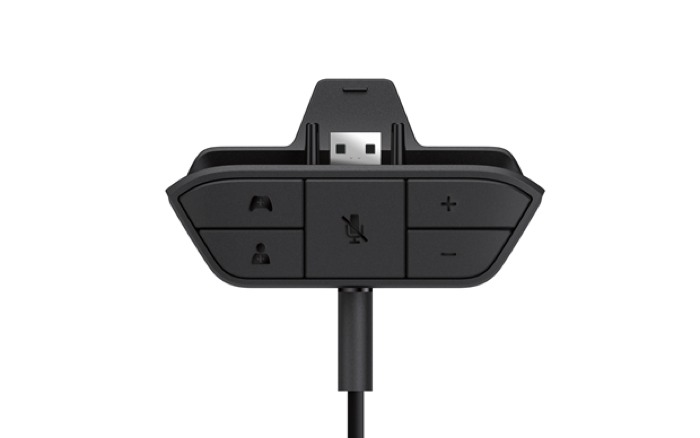