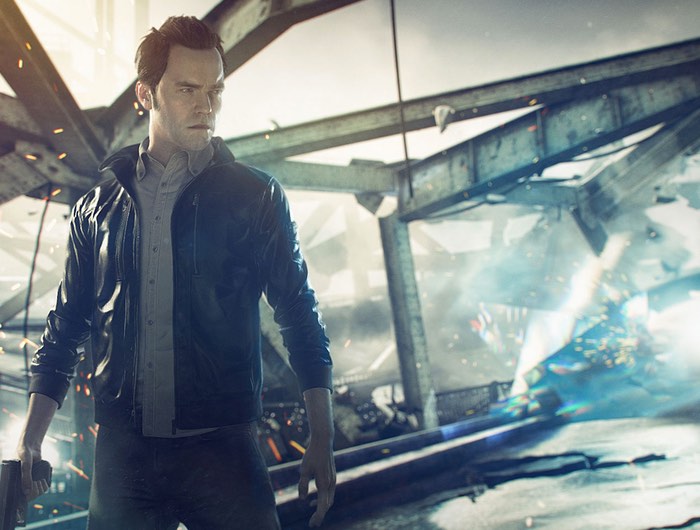 Microsoft has today released a new Xbox One Just the Beginning promotional video which teases the new titles you will be able to play during 2016 and include glimpses of Quantum Break, The Division, Crackdown 3 and more.

Other new titles Xbox One titles gamers can expect to enjoy include ReCore, Scalebound, Mirror’s Edge Catalyst, Sea of Thieves, and Halo Wars 2 check out the teaser trailer below.

Xbox One is the only system with every top ten best-selling console game and the biggest blockbusters of 2015. Jump ahead with Xbox One. Experience the greatest games lineup in Xbox history this year with exclusives like Halo 5: Guardians, Forza Motorsport 6, and Quantum Break. Play with friends on Xbox Live and enjoy your digital and disc-based Xbox 360 games.