Microsoft as this week released more details about their indie developer program the ID@Xbox announcing that the program will support microtransactions as well free-to-play games.

Microsoft has still yet to announce an official launch date for their new Xbox One games console but it is expected to launch in the last quarter of 2013. 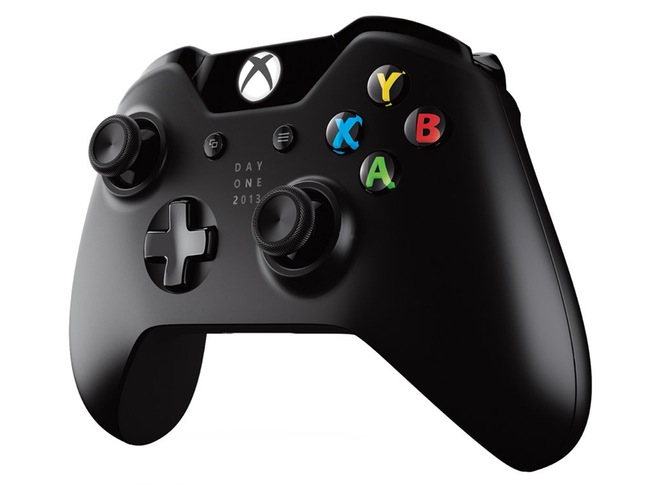 During an interview at PAX Prime 2013 Microsoft portfolio director for digital games Chris Charla explained that developers are free to use ever Xbox One game model available to them to generate the right following and revenue stream explaining: “every business model that any other game on Xbox One has.” continuing by saying:

“On Xbox One, games that come through ID@Xbox are no different than any other game,” Charla said. “They have full Gamerscore, full Achievements, can take advantage of SmartGlass, Kinect – if you can do it with an Xbox One game, you can do it with anything that comes through the ID@Xbox program. That’s like a fundamental tenet of the program.”

Meaning that independent Xbox One games will not be restricted to an alternative pricing structure when compared to premium Xbox One games.

The Microsoft Xbox One is priced at $499.99 in the US, £429.99 in the UK and 499.99 Euros throughout Europe and is powered by a customised AMD Jaguar 8 core processor and will also feature a graphics processor that is tailored for Direct X 11. graphics and comes with 32MB of high bandwidth embedded ESRAM.