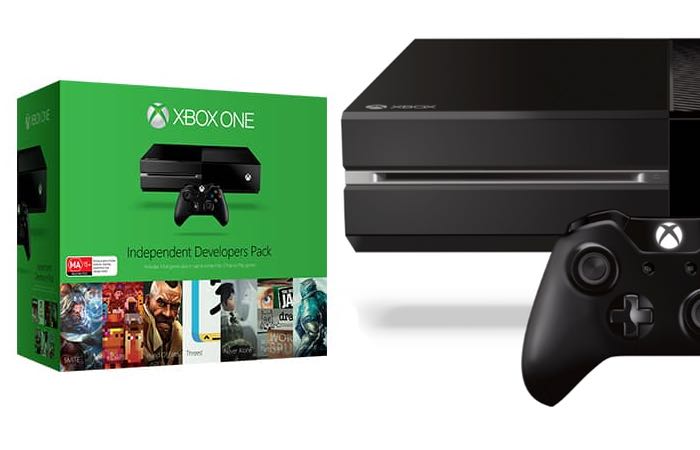 Shortly after the information on the new Xbox One controller was published and spotted over on the Xbox Australia website, Microsoft quickly removed any reference to the new controller from the store.

But as the E3 games conference is just around the corner and will be kicking off later this month you can expect Microsoft to make more details available about the new Xbox One controller in the coming weeks.
Microsoft were contacted after the controller was spotted on the Xbox still but responded by saying : “As with many products, bundle offers vary from country to country. We have nothing new to share at this time.”

“Get the all new Xbox One Independent Developers Pack, showcasing the latest and greatest games from independent developers around the world – including Australia.