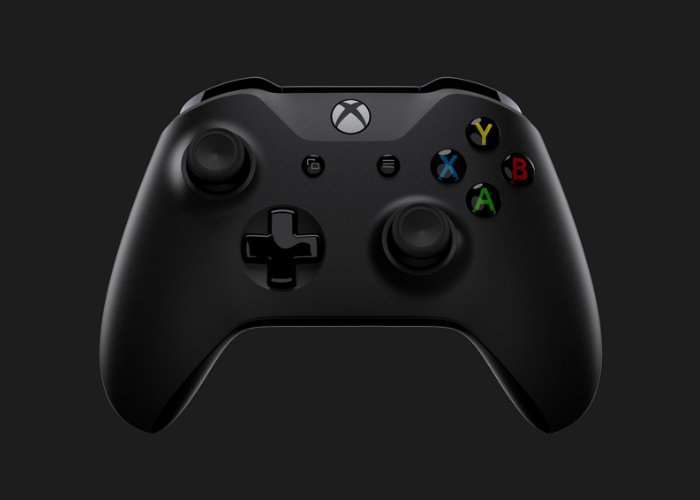 Larry Hryb a.k.a Xbox Live’s Major Nelson explains more about what you can expect from this month’s Xbox Fall update which includes a new Home, content blocks, changes to the guide, upcoming features for Xbox One X and more.

The Fall Update for the Xbox One system software is now rolling out, check out the video below to learn everything worth knowing about the Xbox Fall update. Some of the features included in the Fall Xbox update include :

– Make Home uniquely yours. Add your favorite games, friends, Xbox Live Gold, Xbox Game Pass, and more directly to your Home screen with a new concept that we call blocks. Once you’ve added blocks, you can remove or change the order of the blocks as you see fit.

– Have up to 40 pins! All these pins will appear in the Pin block on Home, as well as the Pins flyout in the new Guide!

– Easily discover new things, such as friend activities, leaderboards, LFG posts, tips, quick links to Game Hubs, across both your console and Xbox Live at the top of Home.

– It’s now faster and easier to move left and right through horizontal tabs with the left thumb stick or bumpers.

– When you bring up Guide while in an active party or broadcast, Guide will automatically open the party or broadcast section by default for faster access to controls- New “Friends in games” flyout informs you of friends playing the same game.

– Game invites will show up in the Multiplayer tab of the Guide.

– The new Tournaments section in the Multiplayer tab of the Guide provides a quick portal into the official and community tournaments that you’ve joined. Enjoy more Xbox Arena tournament options with the addition of new titles.

– With the enhanced notification system, when your Xbox One is idle, time-sensitive activities and status are visible from far away.

– The screen-dimming functionality has also been updated to better prevent screen ghosting, both when the screen is dimmed and when it’s showing notification snapshots of what’s happening on Xbox Live.

– The newly redesigned Game Hub Welcome tab now features a summary of all the great content around the game on one page.

– See more content at a glance with new Community feed, and view screenshots and game clips in an immersive, full-screen view.

– The Mixer tab on the dashboard will now display broadcast previews so you can see what’s going on in popular streams before you join them.

– If your bandwidth supports a 1080p broadcast, we will upgrade it automatically for your Xbox One family of devices.

– The Broadcast & Capture tab in Guide is also now more deeply integrated with Mixer. Once you start a Broadcast, a new flyout will appear that includes your profile stats.

– You can also use a USB webcam to broadcast yourself alongside your gameplay on Mixer, or to have a 1:1 or group video chat with friends using Skype.