Microsoft and Xbox’s Major Nelson have this week released a new video promoting their new next-generation Xbox One console that focuses on the inside of the Xbox One controller and its design.

The new next generation Microsoft Xbox One console expected to launch later this year is powered by a customised AMD Jaguar 8 core processor and will also feature a graphics processor that is tailored for Direct X 11. graphics and comes with 32MB of high bandwidth embedded ESRAM. 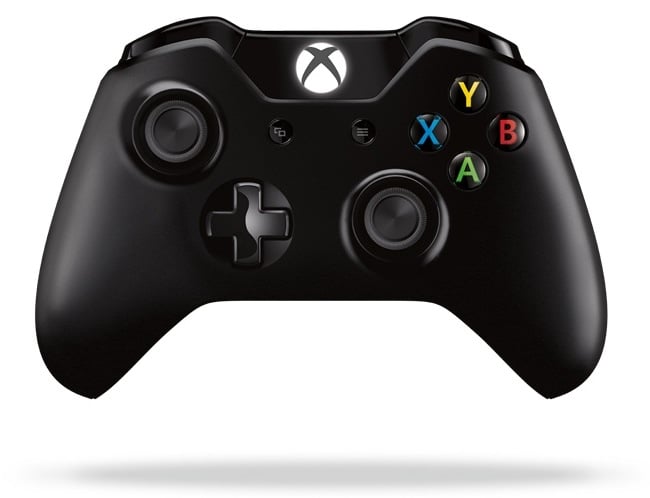 Xbox’s Major Nelson discusses the Xbox One controller with general manager Zulfi Alam explaining about the Xbox One Controllers new battery compartment and “screwless” back plate.

Microsoft also announced today that their Xbox One console will function without the need to use the Kinect motion controller, and next year the Xbox One controllers will be compatible with PC running Microsoft’s latest Windows 8 operating system.

“The investments in redesigning a controller go into the hundreds of millions of dollars in tooling and R&D costs,” Alam said. “Bearing in mind we started with something that people considered best-in-class, the pressure to do it right again was tremendous.”