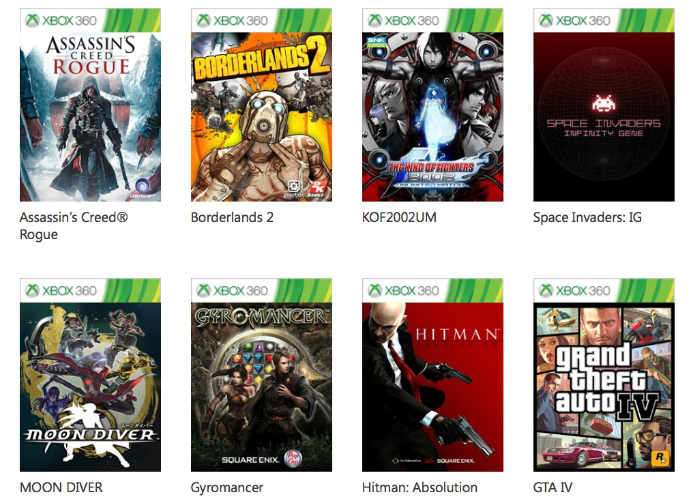 A couple of new games with mentioning the take the form of Assassin’s Creed Rogue and Gyromancer, have this week received Xbox One count Backwards Compatibility Microsoft has announced.

Allowing gamers to now enjoy the older games on the new generation Xbox One. Assassin’s Creed Rogue Was first launched back in 2014 on the Xbox 360 and was described by many as “Black Flag 2”.

Microsoft explains more about the support for Backwards Compatibility on the Xbox One:

Now you can play a growing number of Xbox 360 games on Xbox One. Experience both generations of games on one console, including digital and disc-based titles, with advanced features like Game DVR and in-home streaming to Windows 10.

Keep all your game saves, add-ons, and hard-won achievements from Xbox 360. And with your Xbox Live Gold membership, you can even play multiplayer games and chat with friends across Xbox One and Xbox 360. Plus, Games with Gold titles for Xbox 360 are now playable on Xbox One, giving you more free games to play every month when you own an Xbox One. Enjoy the greatest games lineup and Xbox 360 classics all in one place — exclusively on Xbox One.