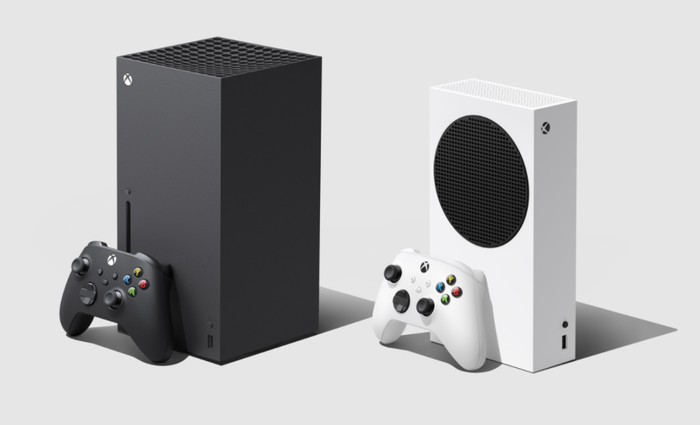 Microsoft has announced the release of the Xbox October update bringing with it a newly upscaled 4K dashboard on its Xbox Series X consoles providing gamers with increased sharpness and enhanced text readability. Together with a new Xbox night mode that automatically reduces and adjusts the light from your Xbox display, console, and controller. As well as a new Quick settings feature that allows gamers to easily switch settings for a more personalized Xbox experience depending on their preferences.

“Team Xbox is excited to continue bringing new ways to make Xbox better, with you at the center, as we refine the experience and deliver brand new features based on your feedback. This month’s update includes the natively rendered 4K dashboard on Xbox Series X consoles, Xbox night mode, Quick Settings and more.

Xbox night mode is a suite of settings that adjusts light sources to help keep rooms dark at night and support gamers who are sensitive to light. You can dim and customize the light from the connected display, the power button on your controller, and the power light on your console. If you’re a movie fan, you can now enjoy theater-like total darkness while watching your favorite films!

One of the ways Xbox Series X delivers next gen gaming is with true-to-life 4K gaming. Prior to today’s update, the Xbox Series X dashboard, Guide, and other menus were upscaled from 1080p to 4K. We know players with an eye for detail and an appreciation for 4K wanted a crisp experience even when navigating the dashboard. We heard your feedback and started testing increased resolution for the dashboard.

We’re excited to share that starting today, players with an Xbox Series X connected to a 4K display will see the dashboard natively rendered in 4K. You can experience 4K while browsing the Home, My Games & Apps, Guide, and many other experiences. UI elements on the screen, such as game art and buttons, will have increased sharpness and improved text readability.”