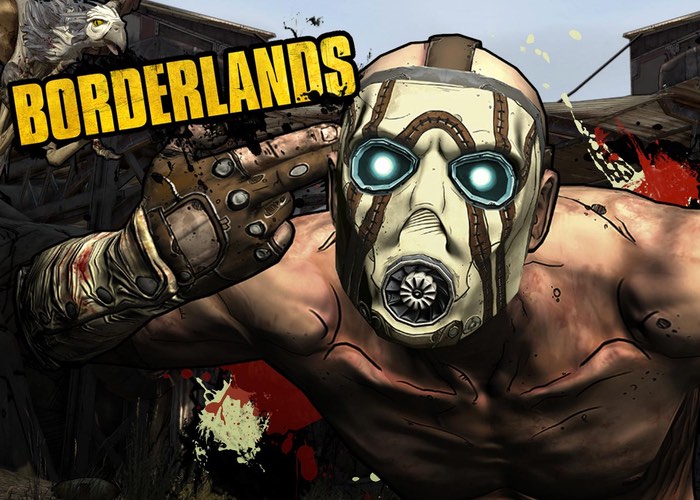 Before Microsoft has had a chance to reveal the new Xbox games that will be available to Gold members during the month of March 2016, details have been leaked by a member of the HotUKDeals forums.

The article on the deals website indicates that the new games that could be made available via the Xbox Gold membership include Crimes and Punishments Sherlock Holmes and Lords of the Fallen for Xbox One.

As well as Supreme Commander 2 and Borderlands for Xbox 360 which is also available to play on both Xbox consoles thanks to Microsoft’s backwards-compatibility support. Unfortunately at the present time Microsoft’s not confirmed any of these details so don’t get excited just yet, but hopefully full details of what you can expect to enjoy via the Gold service during March will be unveiled via the Major Nelson website in the coming days.