If you have been waiting for the new Xbox LIVE Preview program to start, you will be pleased to know that as of today you can now download use the update.

To be able to access the new update you when needed to have received a 25 digit key from Microsoft which will work on all 3 models of Xbox 360. Users of the update are still under a non-disclosure until a later date so keep your thoughts to yourself for the time being. 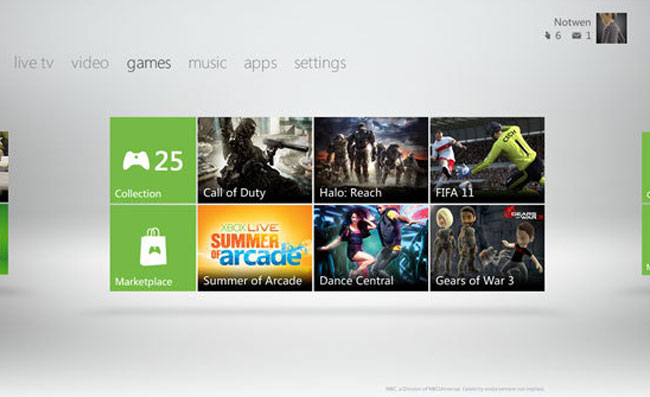 “According to the update page, users won’t actually see the update for 3-5 days after entering their codes, and the program will be an ongoing one. It appears the update should be released for all at the end of the program, which is expected to last “about three months.” This means we probably won’t see it before Christmas”