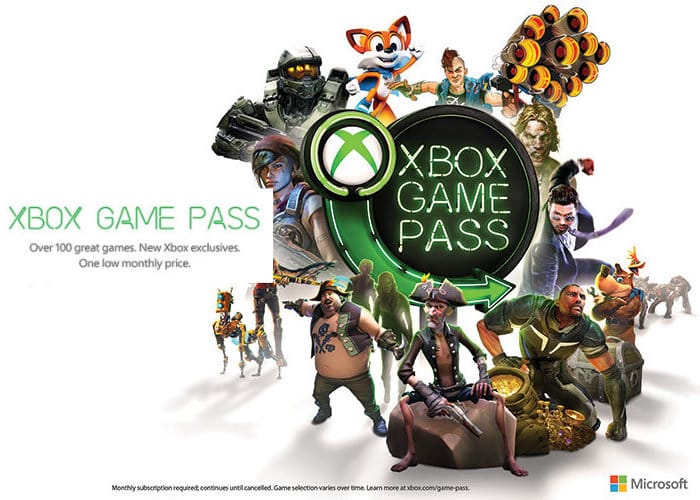 12 months ago Microsoft launched its new Xbox Game Pass service and this week Ashley Speicher, Head of Engineering for Xbox Game Pass, looks back over the previous year to share some thoughts on the one year anniversary of Xbox One Game Pass.

“Over the last year, we’ve achieved several important milestones based on feedback from our fans. We heard from around the world that you wanted Xbox Game Pass, so we expanded and now support 40 markets across the globe. You also told us your number one must-have feature was to have more AAA blockbuster titles available. In response, we announced in January that going forward, we plan to release all new Xbox games from Microsoft Studios into Xbox Game Pass the same day as their global launch, including new iterations of future unannounced games from some of our biggest franchises such as Halo, Forza and Gears of War.

So, how is Game Pass creating new opportunities for both gamers and developers? In its first year, Xbox Game Pass has proven to be great for both gamers and game developers as an additive means to drive discovery and engagement of games. The freedom to explore and play more great games is changing gaming habits in incredibly positive ways.

After joining Xbox Game Pass, Game Pass members are playing more games than ever before — not only games in the Game Pass catalog, but also other Xbox games outside the catalog. As a result, we’re seeing more active players for games across the board, which is having a notable positive impact for our publishers and developers, including increased sales for games in Xbox Game Pass.”

For more information on the Xbox Game Pass subscription service jump over to the official Xbox Major Nelson website by following the link below.