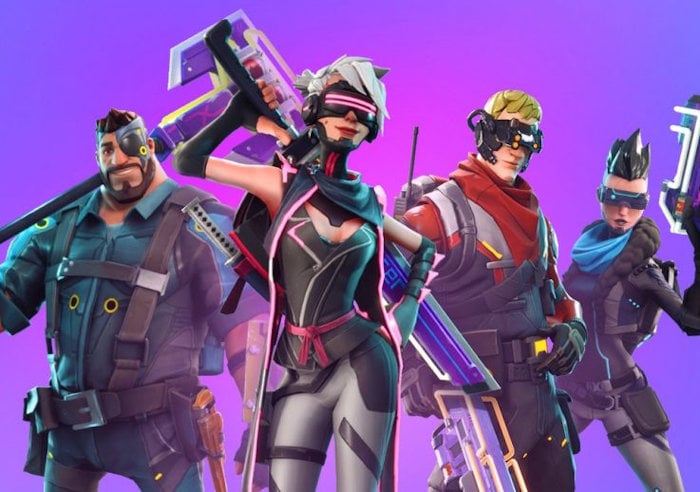 Fortnite is this years most popular game and it could be about to get a lot more popular as the company behind it, Epic Games has announced a new $100 million prize fund for the game.

Fortnite will be launching its first year as an eSport and this $100 million will be prize money for competitions. The company announced the news on twitter and you can see their tweet below.

Grab your gear, drop in and start training. Epic Games will provide $100,000,000 to fund prize pools for Fortnite competitions.https://t.co/ZcBe9fZD0S

This is a considerable investment from Epic Games, for comparison Blizzard invested $3.5 million for their OverWatch leage in the first year. The $100 million prize money should entice lots of players to pay Fortnite competitively and should give the game considerable exposure and make it even more popular.