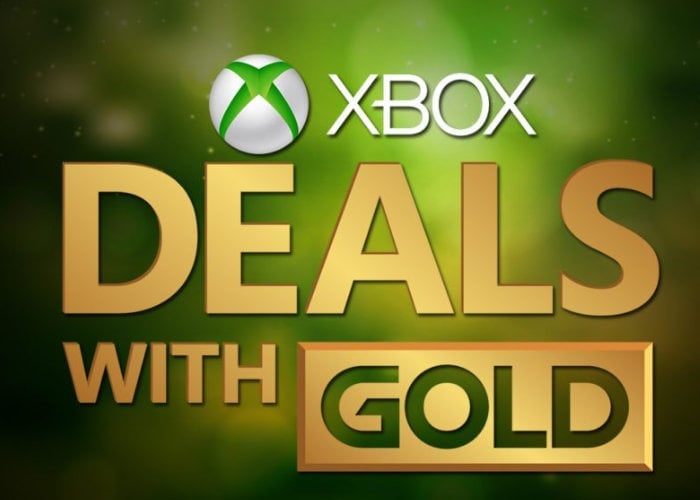 Xbox gamers looking to bag a few bargains and new games this week might be interested to know that Major Nelson has published this week’s Deals With Gold And Spotlight Sale prices over on the official Xbox website. All discounts are valid until January 20th, 2020 allowing you to buy both Xbox One and Xbox 360 games at discounted prices with up to 85% off certain games, upgrades and passes. 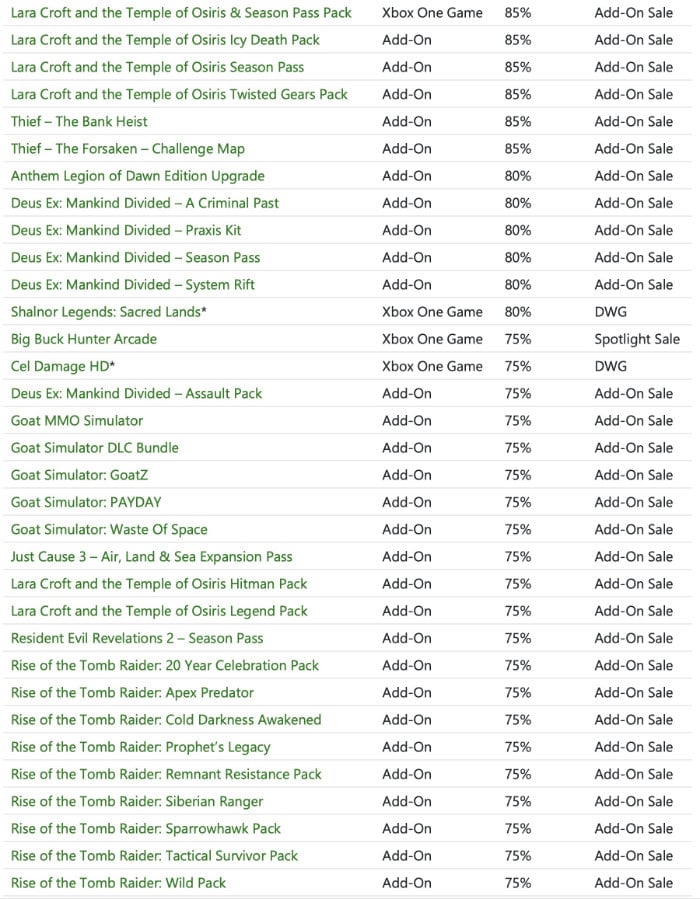 In other related gaming news Sony has also confirmed that it will not be attending this year’s E3 2020 games conference even though the PlayStation 5 has been rumoured to be launching sometime later this year. Although this has not yet been confirmed by Sony. Perhaps they are planning some big separate party to announce their next-generation games console which is currently under development. As more information becomes available we will keep you up to speed as always.