An Xbox game called Privates may have seen the door shut down on them after getting banned due to risqué content but at least the British Academy Children’s Awards sees it differently. 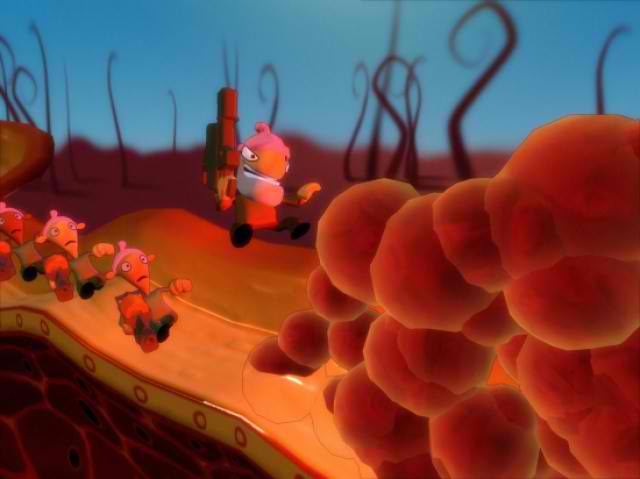 The game features a tiny gang of condom-hatted marines that go to people’s private parts to blast away those unsightly monsters. The game is aimed at teaching teenagers about sexually transmitted diseases but the content, apparently did not sit well and got banned.

The British Academy Children’s Awards, which is organized by BAFTA, gave it due recognition for its aim to properly educate teens on the delicate matter.

Game creator Dan Marshall admits Privates does raise some eyebrows, but noted that those who have tried it liked the game. “I get more fan mail about Privates than for anything else. People love it…and are blown away by its audacious nature,” he said. It’s great that a few game publishers are really spearheading something as important as this. Kudos to you!