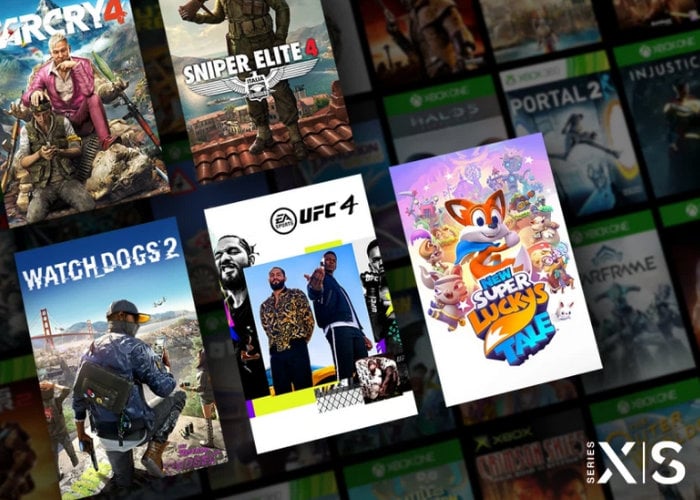 “We’re excited to announce the first assortment of backward compatible titles that will support FPS Boost – available beginning today – are Far Cry 4, New Super Lucky’s Tale, Sniper Elite 4, UFC 4, and Watch Dogs 2. We chose this initial collection of titles not only because they are popular among fans, but to highlight several different ways that FPS Boost can improve your experience. For example, New Super Lucky’s Tale can now run up to 120 frames per second (fps) and UFC 4 delivers improved framerate performance specifically on Xbox Series S and can now run at 60fps.”

“Microsoft claimed that it would be bringing 2x frame-rate boosts for select back-compat titles, running on Xbox Series X|S consoles! Watch Dogs 2, Far Cry 4, New Super Lucky’s Tale, UFC 4 and Sniper Elite 4 are the first games to receive the upgrade – and John and Rich have tested them all.”