Microsoft has today announced the launch of their new Microsoft Xbox Community Moderation Program which has been created to weed out the “cheats and jerks” on the Xbox Live Network. 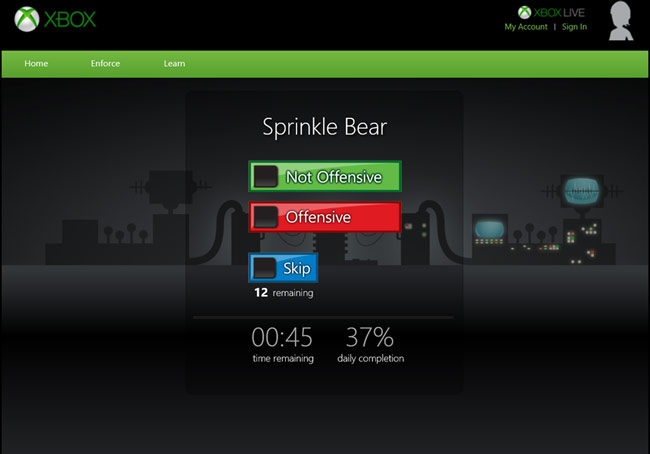 The launch of the Xbox Enforcement United fits in nicely with the recently revealed Microsoft Xbox One reputation system ad player matching system, that will be launching with the new next generation Xbox One games console. Microsoft explains:

“We find that overwhelming majority of Xbox Live members are devoted to keeping Xbox Live a fair and fun place to play your games and experience entertainment. However, it’s no secret that we sometimes come across members who don’t necessarily play by the rules and can ruin the fun for everyone else. Last month at E3 we shared some of the exciting enhancements like Smart Match and Reputation that our teams at Xbox have been working on to help improve the community experience on Xbox Live.”

“Members who join the Enforcement United beta will participate by providing their opinions on whether particular content, initially Gamertags, violate the Xbox Live Code of Conduct. These decisions from participants feed into an algorithm our team developed. That algorithm takes several factors into account like how many participants believe there had been a violation and how reliably those individual members’ historical decisions aligned with the general consensus. The system can then determine whether or not to apply an enforcement action like requiring a Gamertag change, or if the complaint should be escalated for one of our enforcers to review more closely.”

For more information on the new Xbox Enforcement United service jump over to the Microsoft press release website for details. 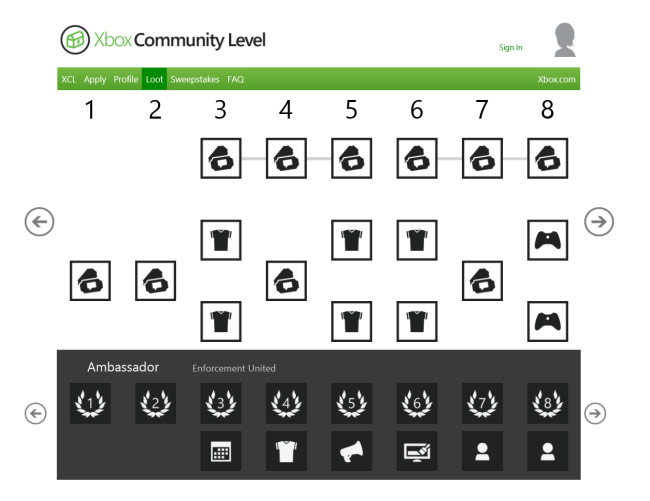