In conjunction with their new Xbox TV Microsoft have also rolled out a new Xbox Companion App that has been designed to allow you to control your Xbox 360 directly from your Windows smartphone.

The dedicated application for Windows Phone 7 enables you to connect to certain areas of the Xbox 360 console and will provide you with instant access to the Xbox LIVE Marketplace catalogue of games, movies, music and TV shows. 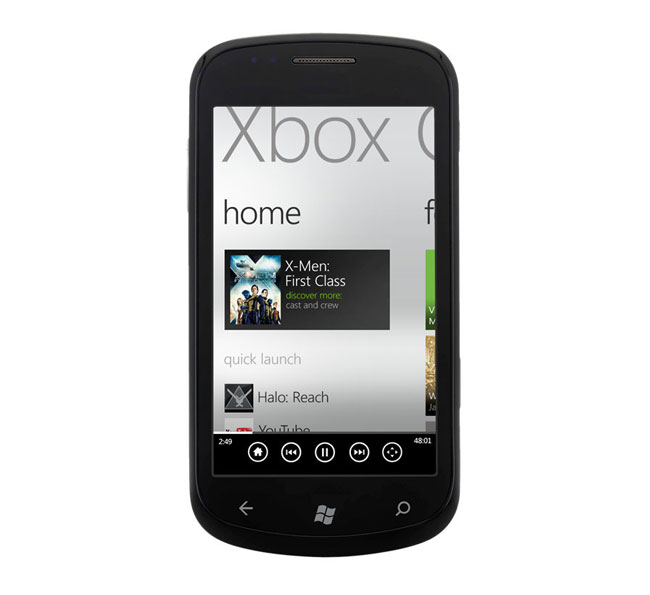 “I used it to search ‘Featured Content’ and pulled up the X-Men: First Class,” – “Once I found the movie and touched the movie tile, the Xbox companion app took me to an info page that has all the related details about. And the content is really rich, too – for example, when I swiped to the cast page and touched an actor’s name, like star James McAvoy, I was taken to other movies starring him. From there, I could easily learn more about the other movies, their cast, etc. It’s an infinite road of interactive content.”

The new Xbox Companion App will be arriving soon but Microsoft hasn’t yet released an official date for its arrival. As always we will keep you posted.