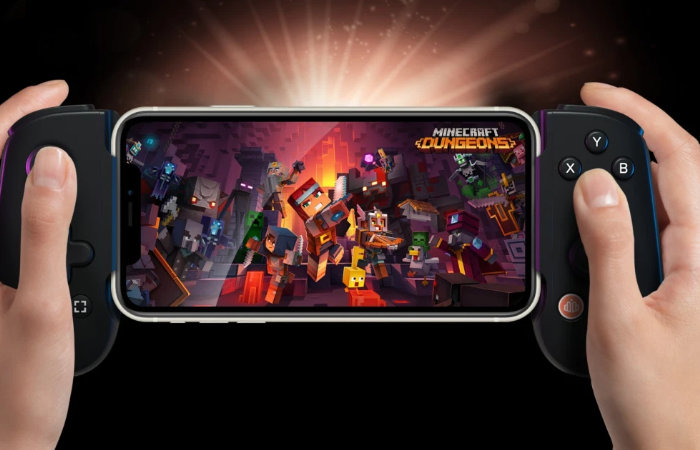 Following on from the announcement by Microsoft that has now launched its Xbox Cloud game streaming service on PCs, iOS and Android devices, the company has also announced it is expanding its designed for Xbox mobile accessories and controllers to support iOS devices. The Backbone mobile iOS controller has now been added to the Designed for Xbox family by Microsoft. Who confirmed that the Backbone One for Xbox is compatible with all iPhone devices running the iOS 13 operating system or later. 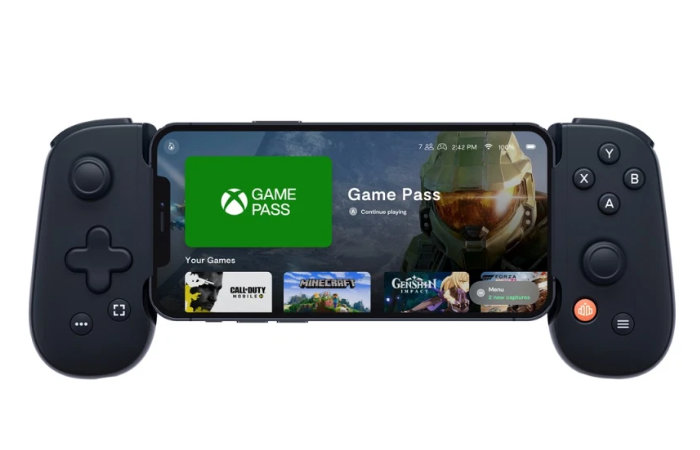 “Today we’re announcing the expansion of our Designed for Xbox mobile gaming accessories and controllers to iOS devices. And with Xbox Cloud Gaming (Beta) becoming available today to Xbox Game Pass Ultimate members on Windows 10 PCs and Apple phones and tablets via web browsers, we’re making it easier to play the deepest, most immersive games whenever and wherever you choose.” 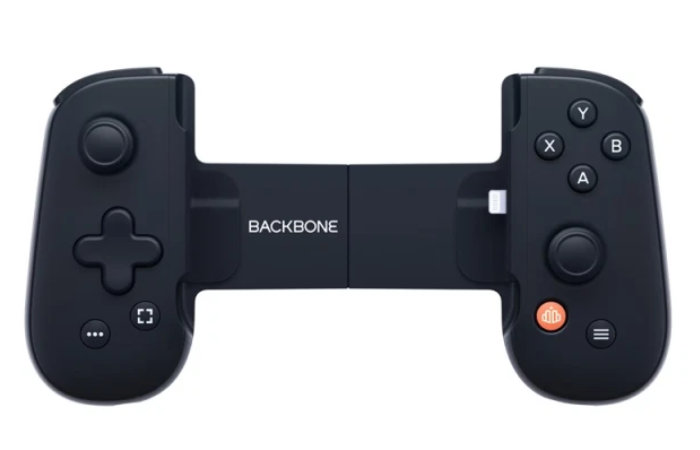 “At Xbox, providing choice to our fans so they can play the games they want, with the people they want, anywhere they want is what we’re all about. Last September, we expanded our Designed for Xbox licensed accessories into mobile gaming alongside the launch of Xbox Cloud Gaming (Beta) on Android with Xbox Game Pass Ultimate. This was an epic achievement across many teams, and we could not be prouder to see our community playing their most beloved titles on the go with their favorite mobile accessories and controllers.”